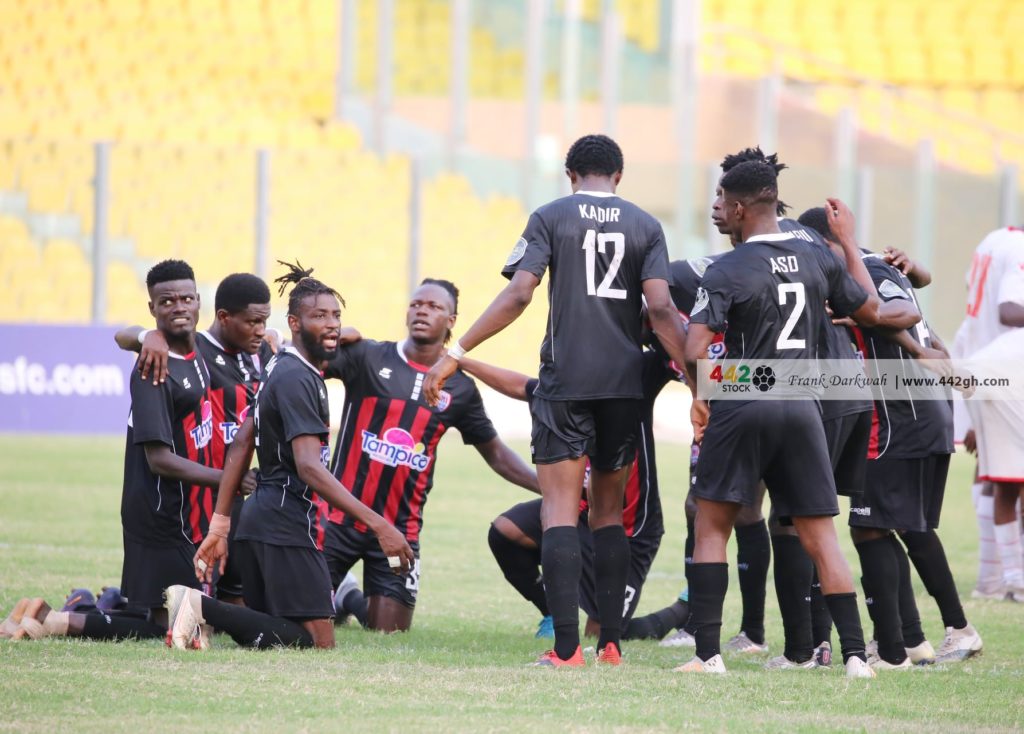 Ghanaian second-tier club Inter Allies have filed an appeal against their demotion to the third-tier league because of match-fixing.

The Ghana Football Association Disciplinary Committee demoted Inter Allies and AshantiGold for fixing their encounter last season which produced a 7-0 scoreline in favour of the Miners.

After nearly a month of investigation, the Disciplinary Committee concluded that the match was fixed and demoted the two clubs.

In addition to the relegation, both clubs have been fined 100,000 Ghana cedis each.

In a statement released by the club, Inter Allies said the appeal was against the demotion as well as a GHS100,000 fine imposed against the club by the GFA Disciplinary Committee.

"Inter Allies on Tuesday filed a formal appeal with the Ghana Football Association's Appeals Committee, challenging the match manipulation sanction," the club said in a statement on Facebook.

"Our appeal is against the decision of the D.C. sanctioning Inter Allies FC by demoting the club to the Division Two League and the payment of a GHC 100,000.00 fine".

Ashgold have also filed an appeal.