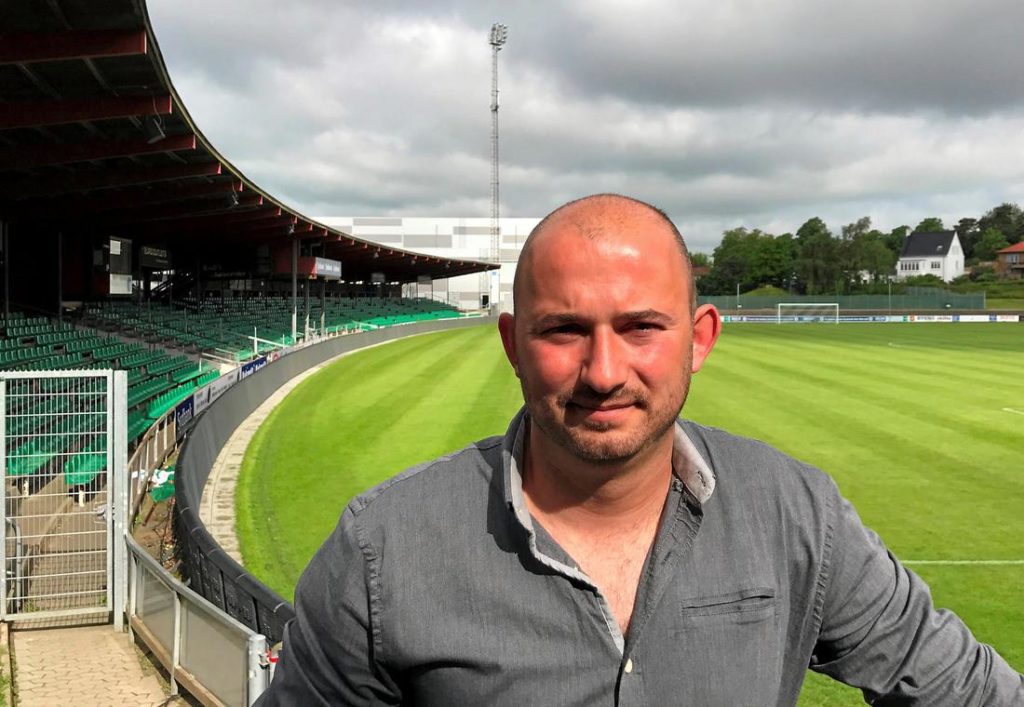 Mujkanovic takes over Lehm, who left the club on new year's eve. The Danish trainer has been recalled by Capelli Sport.

Lehm joined Inter Allies in January as part of an agreement with Capelli Sport to provide technical support to the club.

His replacement, Mujkanovic is a UEFA License A holder and have been coaching for a decade.

The Croatian is a former assistant coached of Danish side Naestved.

Inter Allies have made a disappointing start to the season and are in the relegation zone after six games.

They have lost four, drawn one and won one game - which came against Hearts of Ok.