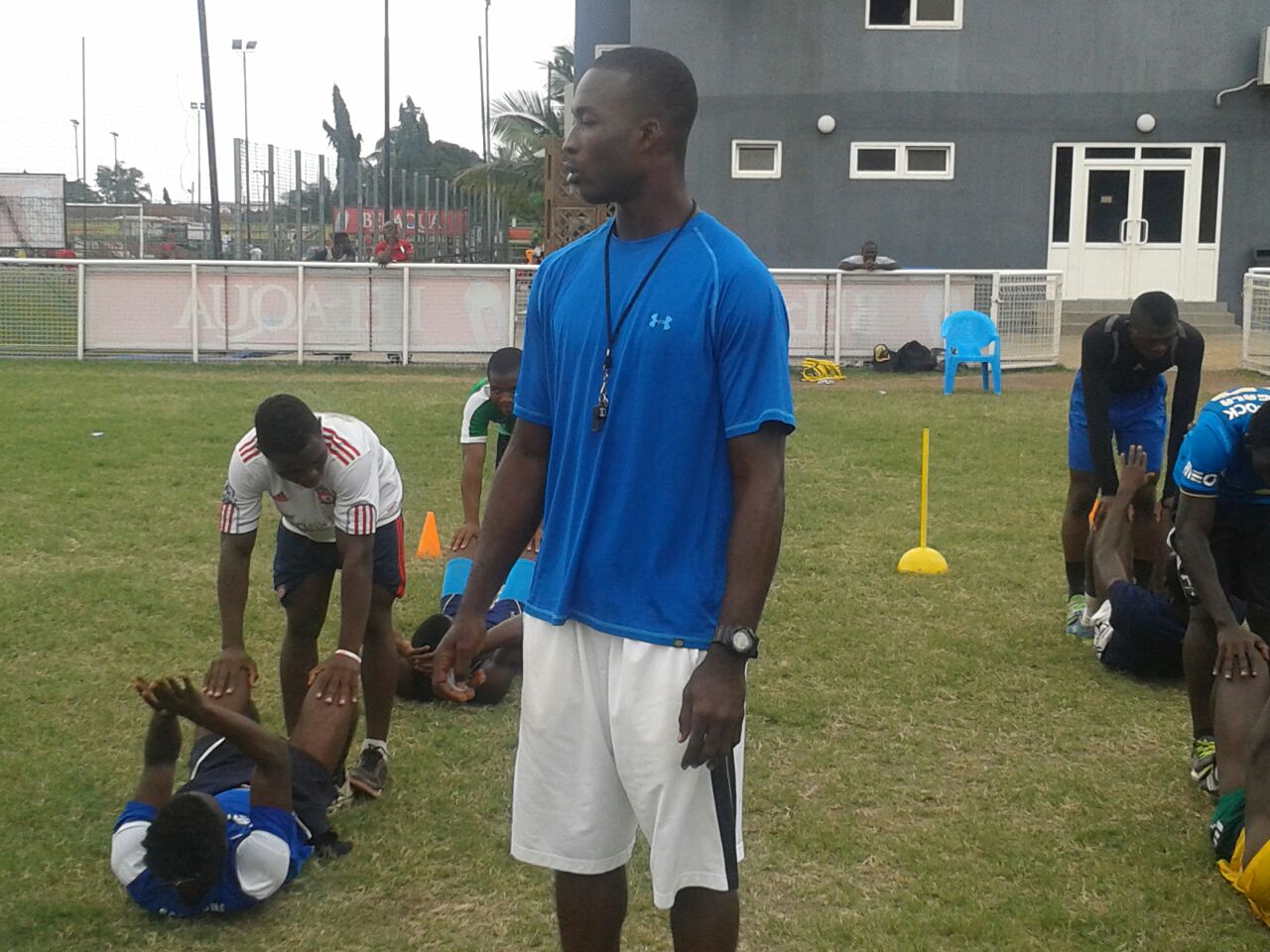 Diatey has been with the Eleven Is To One since the commencement of the pre-season keeping the players fit and in-charge of the physical exercise. He has been with Division One side Tema Youth since 2012 in the same capacity.

â€œHonestly itâ€™s nice to be given this platform to work at the highest level,â€ Daitey toldÂ www.interalliesfc.comÂ after his appointment.

â€œI have been working with Tema Youth for the past two seasons unfortunately they (Tema Youth) didnâ€™t qualify to the Premier League, so getting a top tier side like Inter Allies FC was an opportunity to be grabbed with both hands.â€

â€œAs at now am enjoying life with Inter Allies FC and I love the way the players respond to training, they look quite sharp.â€

The Physical Instructorâ€™s appointment comes as a result of management wanting to beef the coaching staff in order to boost the fitness of the players for the new season.