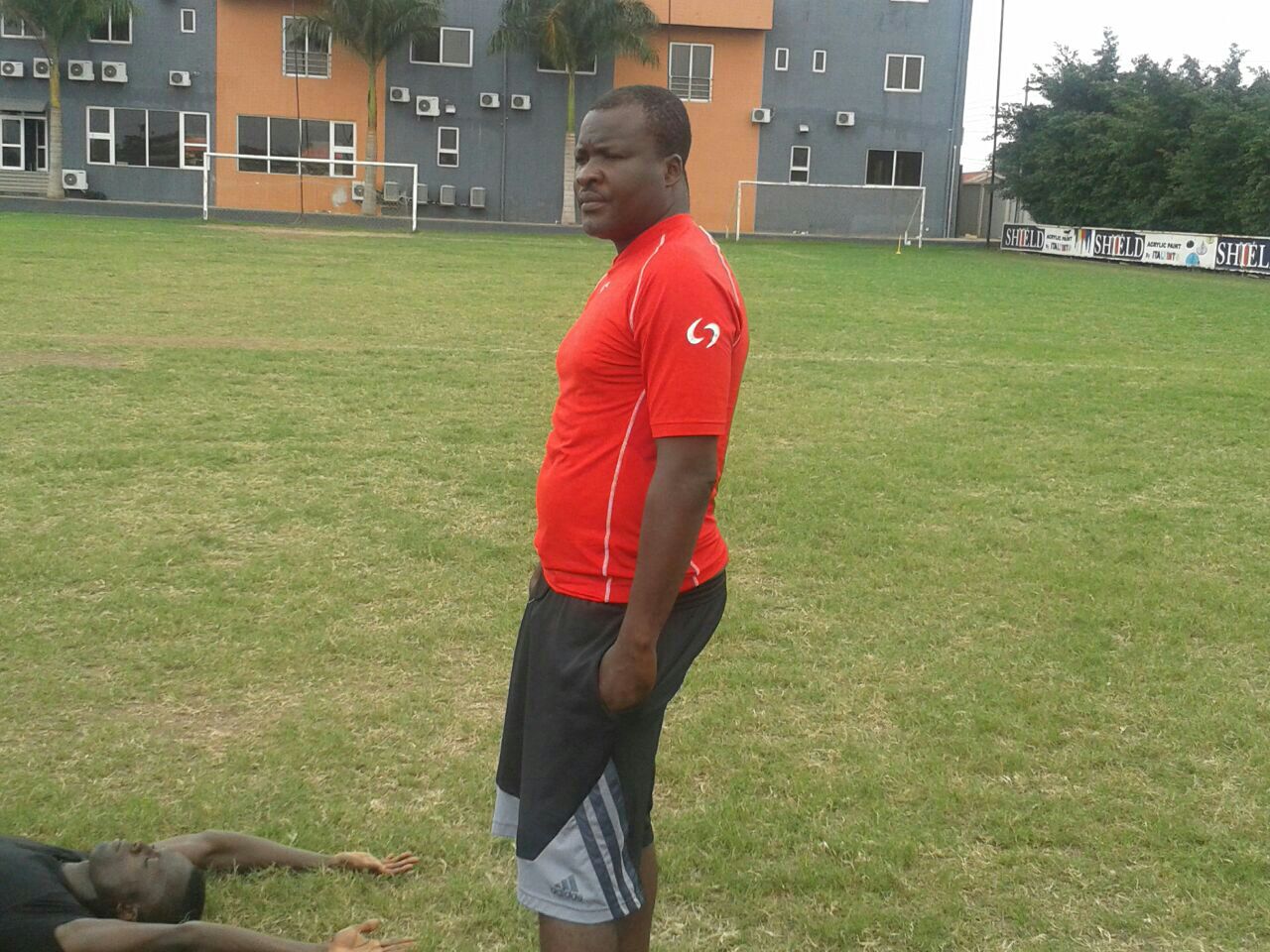 The former Afienya and Hearts of Oak goalkeeper has joined the Eleven Is To One technical team for next season as management believes his presence will give the team's goalkeepers some invaluable tricks.

Nanor replaces Spike Makwei whose contract expired at the end of last season. James has already joined the team on pre-season, which started on Monday, August 11 at the Lizzy Sports Complex.

Joining from another Tema-based side Amidaus Proffesionals, Nanor has vowed to make our goalkeepers look ever better for the upcoming season and hopes his new goalkeepers benefit from his addition.

"It is an honour and a privilege to be here, to have the chance to continue my coaching career with Inter Allies was too good to miss," Nanor told the club's official website {www.interalliesfc.com}

"I have started working with Osei Kwame and Henry Yartey already and am looking forward to making a huge impact for the upcoming season. They are really well-versed and zealous goalkeepers and I'm sure we will work very well together.

"I got the opportunity to see the goalkeepers train last season at the Tema Stadium when I was with Amidaus, Yartey, Andoh and Osei and I must say they are good shot-stoppers, I will polish them to become even more better."

Nanor will be working with the first team goalkeepers and the juniors as well, having held similar position last year with Amidaus ProfessionalsÂ  until the end of last season.