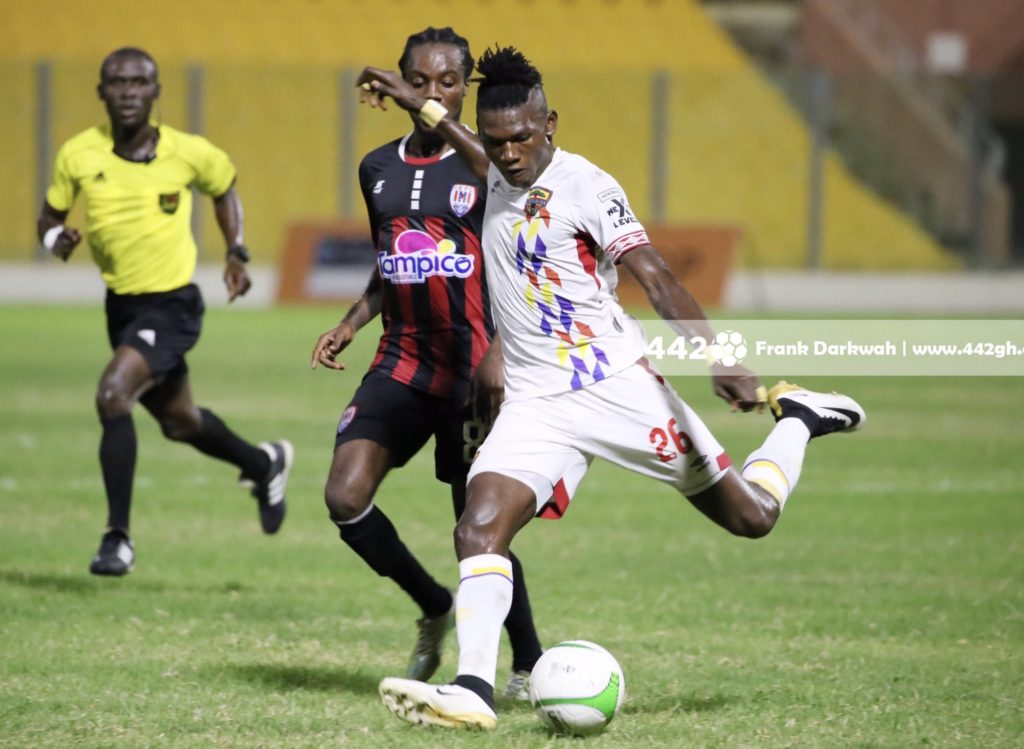 Richmond Lamptey scored the only goal of the match in the second half. A strike from about 40 yards which completely beat goalkeeper Richard Attah.

Reacting to the win, Inter Allies coach Henrik Lehm said the team victory is a reward for their hard work prior to the encounter.

"First of all, we always have to look at the whole game. And to be honest, you can see how old I am-grey hair. After one minute, I had a heart attack, you know, we could have been behind 1-0, 2-0. We are such a young team,"

We still have a lot to learn but after that, I think that we started playing better football than we had done in the two first two matches. The things we are doing, the practice starts showing in the game.

Inter Allies will face King Faisal in their next game on Saturday.