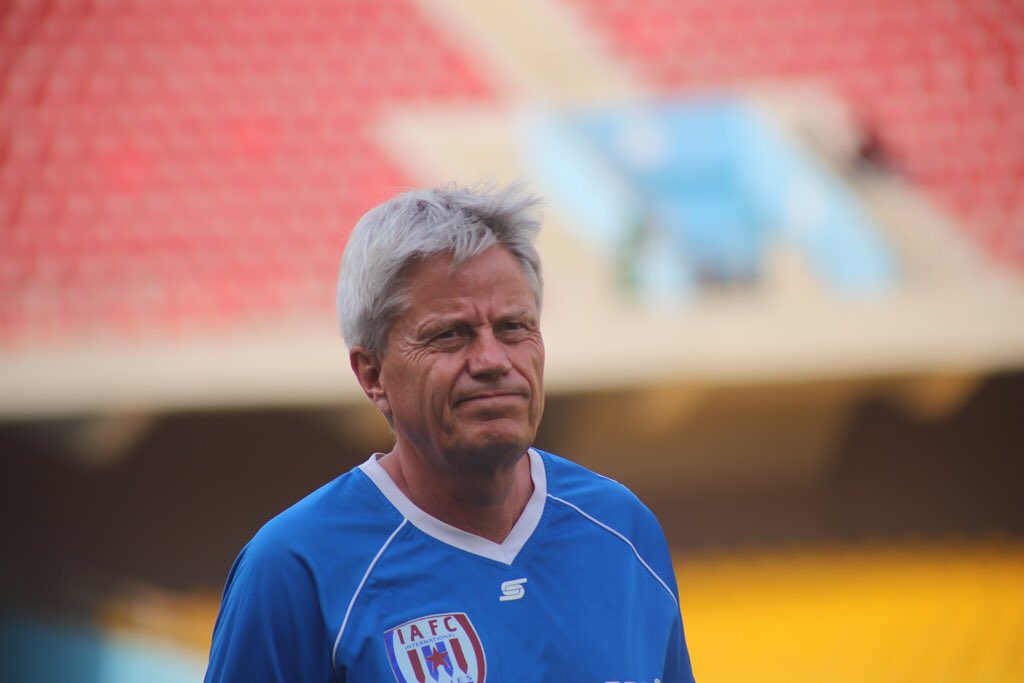 Inter Allies coach Henrik Lehm has commended his players following their 1-0 victory over Hearts of Oak in the Ghana Premier League.

Allies won the match thanks to an absolutely stunning strike by midfielder Richmond Lamptey in the second half.

Speaking to the media after the match,  the Danish manager said he was proud of the performance exhibited by his players as they condemned Hearts to their first defeat of the season.

“Of course I’m very satisfied with the results. The first minute we could have been behind 2-0 because we were not read. It’s a young team and I still have a lot to work on” he said after the game.

“We defended well after the first minute so I think I am very proud of the boys because they really worked hard for that victory” he concluded.

The win is the first recorded by Inter Allies this season. They will come up against King Faisal in their next match.