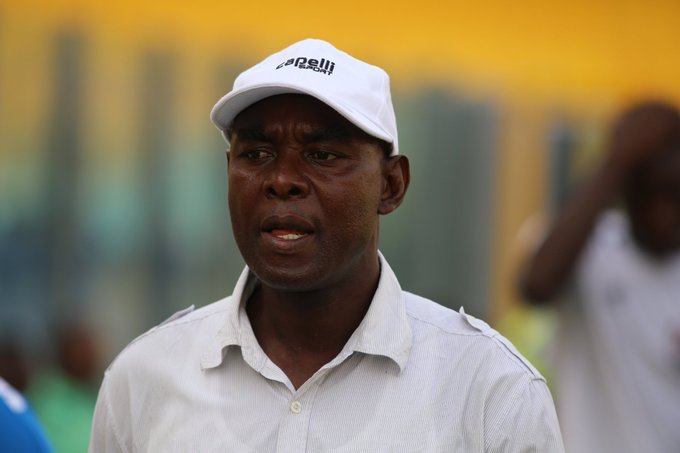 Inter Allies coach Tony Lokko has revealed calling his players to urge them to stay focus despite the cancellation of the Ghana Premier League due to coronavirus pandemic.

According to the experienced trainer, he has urged the players to train on their own a regular basis to keep themselves in shape.

The Ghana FA’s executive council after a marathon meeting on Tuesday, June 30 decided to annul the season which had been suspended since March 16 after the government placed a ban on public gatherings as part of efforts to fight the spread of the virus.

“On a whole, I have been calling on my players to continue with their training following the cancellation of the season. Since they are players and aiming to be professionals it is their duty to make sure they keep themselves in shape by jogging and making themselves fit”

“They are players and know what to do. They must adhere to what their coaches have asked them to do even at home so they can keep their form when football bounces back” he told Bryt FM in an interview.