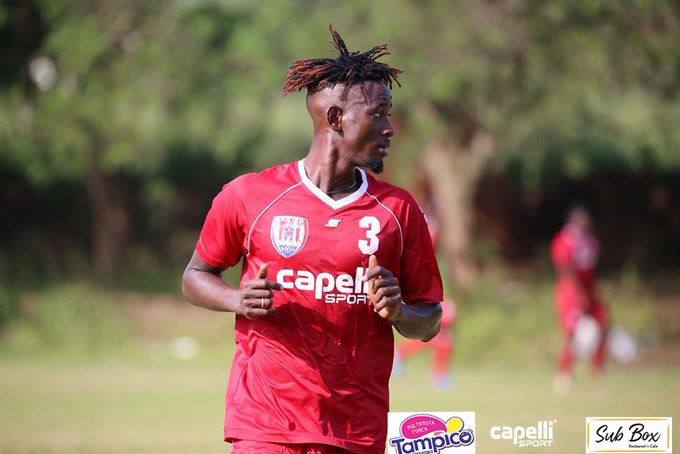 Inter Allies left back Fard Ibrahim admits they have to be at their best to beat Hearts of Oak and record their first win of the season.

The "Eleven is to One" lads are yet to score a goal in the 2020/21 Ghana Premier League season, after a draw on the opening day against Dreams FC and a defeat on match day two in Anyinase against Karela United.

But ahead of the big showdown against the Phobians, Fard believes the team is ready for the task as they seek to overturn a poor start to the campaign.

“It’s a big a game and you can see everyone is really up for it, but the truth is we need to be more positive,” he told Allies media.

“We can’t drop points so we have to turn up with our best performance to grab all the three maximum points and win in style.”

Ibrahim, who returned to the team after missing last week's trip to Anyinase due to injury is expected to star against Hearts of Oak.

The Phobians started the season with a 2-2 draw against Ashantigold on Tuesday.