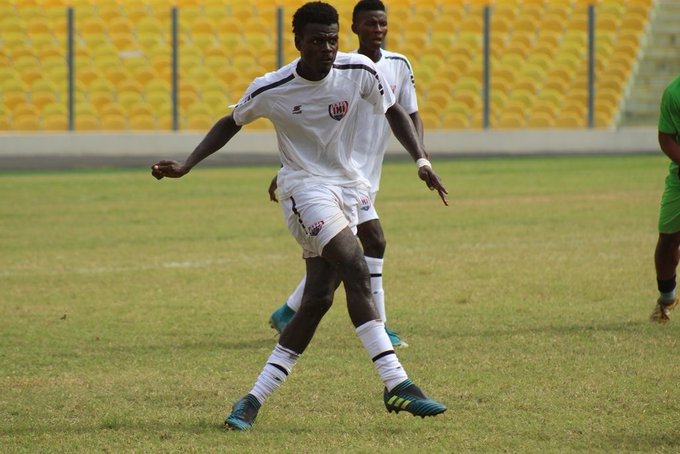 Deputy captain of Inter Allies Hashim Musah has urged his teammates to correct the mistakes of their heavy defeat at Aduana ahead of their upcoming games.

The Eleven is to One Boys were walloped 4-0 in Dormaaa on the opening day of the 2019/20 Ghana Premier League.

A loss the defender attributes to mistakes that could have been avoided.

“We weren’t expecting it (the 4-0 scoreline) that way but it’s a game and we know we have to do our own corrections, I think it won’t happen again the next time,” he told the club's website after the game.

“I want to urge my colleagues to work hard because the goals we conceded were avoidable and shouldn’t happen again in subsequent games.”

Inter Allies will next host Bechem United in match Day 2 at the Accra Sports Stadium on Sunday.