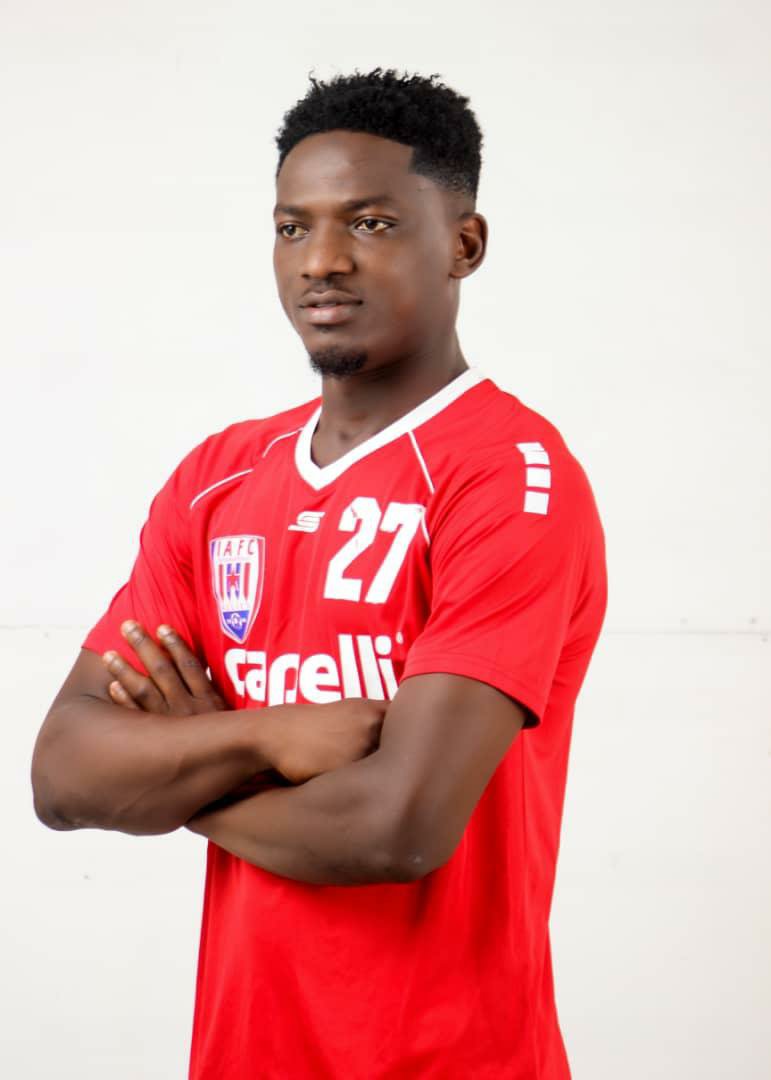 Inter Allies FC have announced the signing of goalkeeper Rashid Seidu on a short term deal till the end of the season.

The shot stopper has previously had stints with Wa All Stars, Bechem United and Asante Kotoko SC in the Ghana Premier League.

Seidu also played for AS Duanes in the Nigerien top-flight.

Seidu was part of the Ghana U23 squad at the All African games in 2015.

The 24-year-old will compete for the number one spot with likes of Gideon Ahenkorah and George Apronti.

"It’s a great honour to join the this great club," he told the club’s official website.

"I’m here to offer my best efforts to help the team and to improve as a player as well."

"Also, I want leave a very good mark during my stay at the club and enjoy my career with the lads and everyone at Inter Allies FC."