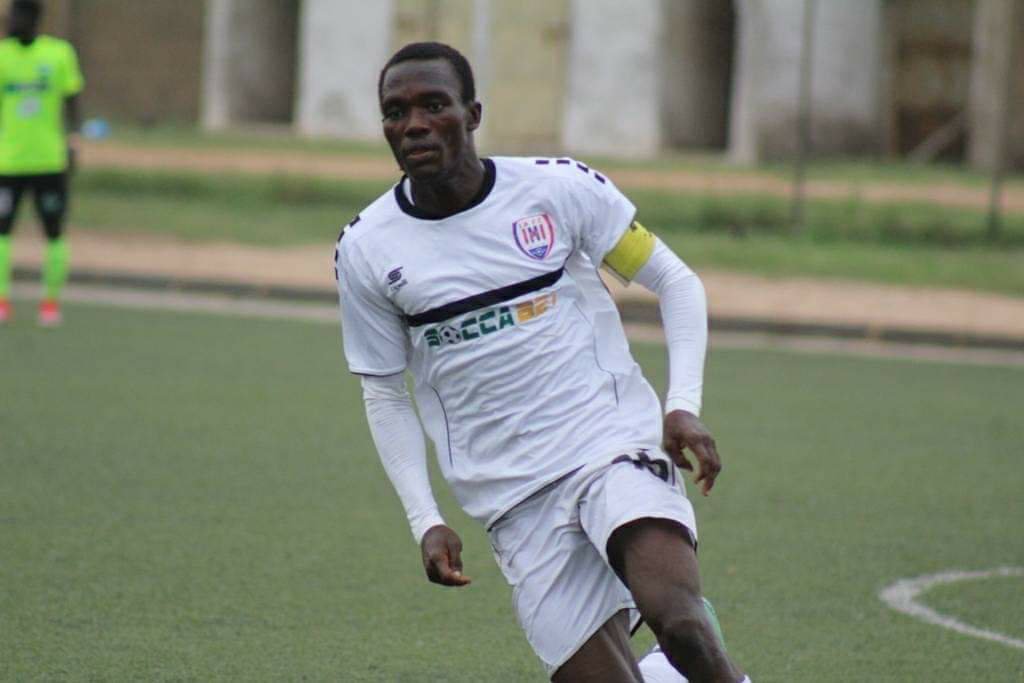 Inter Allies FC and midfielder Michel Otou have parted ways after reaching agreement to their contract by mutual consent, GHANAsoccernet.com can confirm

Otou had few months left on his contract to expire but has decided to leave the Accra-based side even before that.

Otou joined Inter Allies in December 2017 after failing to land himself a deal at Portuguese side Portimonense SC following a trial.

The UniStar Academy graduate has previously trained at Scottish giants Hearts of Midlothian but couldn't earn a deal in the end.

Otou was part of the Ghana squad at the U20 Africa Cup of Nations in 2015 in Senegal.