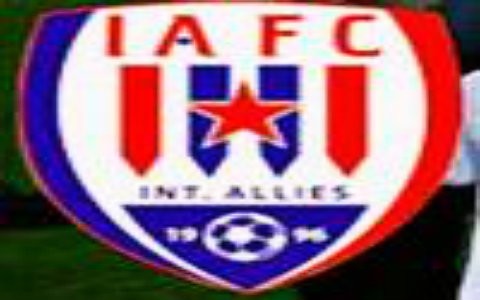 Ghana Premier League side Inter Allies have given the Tema Sports Stadium a facelift ahead of the start of the 2014/2015 season.

The Eleven Is To One have constructed a new tunnel, a VVIP stand and new stands for television coverage.

The media stand has been given a new face capable of accommodating hundreds of media men whiles the VIP standard has also been added to the segmentation in the new stadia.

All these facilities have been funded from the coffers of the club who are contemplating on playing in the 2015 CAF Confederation Cup by virtue of reaching the final of MTN Ghana FA Cup.