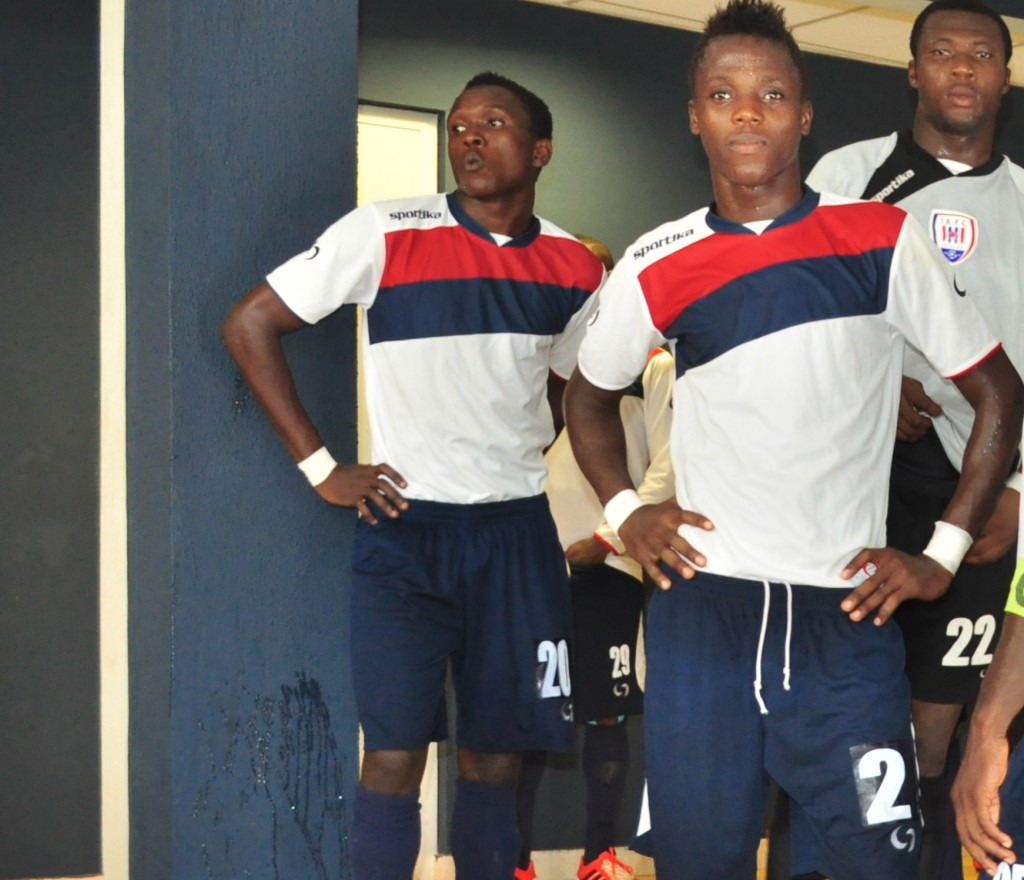 The 17-year-old was handed the prize of MTN call credits from the tittle sponsors of the competition at the Accra sports stadiumÂ on SundayÂ after the FA Cup final.

Kpozo has been rewarded for his tireless and impressive season during the tournament.

He featured in all the matches to the final including excelling in the final game against Kotoko, except the round of 64 match against Berlin FC in Tema.

Kpozo made 17 appearances for Inter Allies on his debut Premier League season and yet to score a goal after graduating from the lower ranks of the club.

Inter Allies lost 2-1 to Asante Kotoko in the final on Sunday at the Accra Sports Stadium.