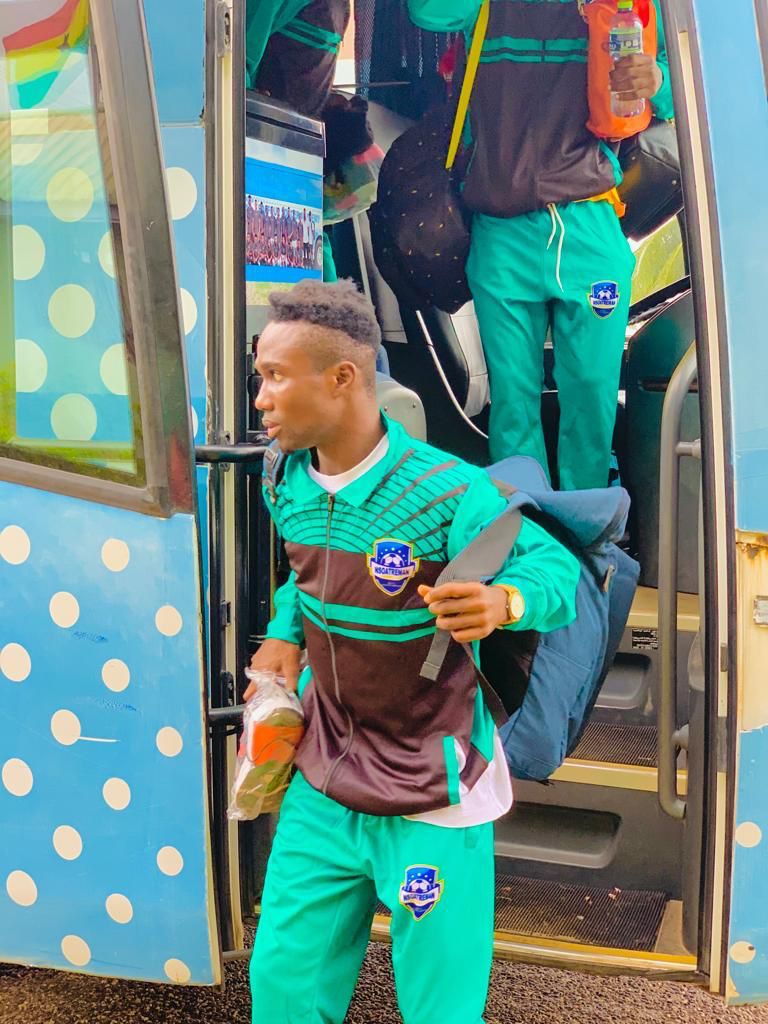 The youngster put pen to paper on a three-year deal ahead of the new season.

Kalala, an attacking midfielder, is expected to provide Nsoatreman with the creative spark to keep them in the topflight beyond the upcoming season.

Nsoatreman FC gained promotion to the Ghana Premier League for the first time in their history after beating Tamale City FC in the Zone One play-off.

The newcomers begin their campaign with a trip to Kumasi to play defending champions Asante Kotoko.