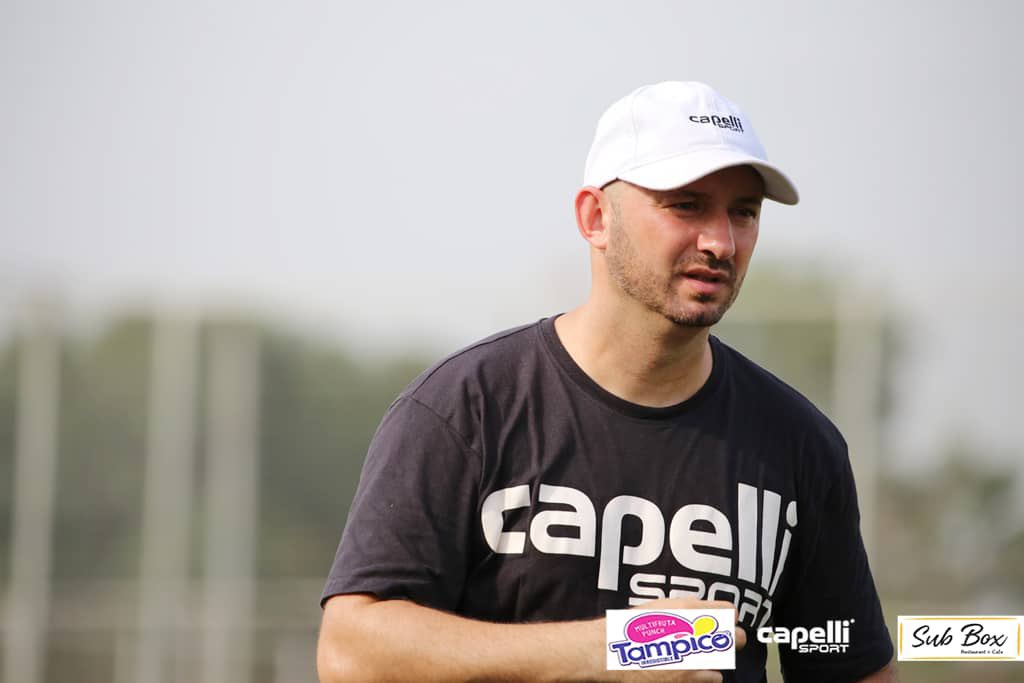 Mujkanovic was brought to the club by Capelli Sport who are technical sponsors of Inter Allies.

The UEFA License A coaching certificate holder has replaced Peter Henrik Lehm and will take charge until the end of season.

Ahead of his debut against Techiman Eleven Wonders on Sunday, January 3, 2021 at the Accra Sports Stadium, Mujkanovic told the club’s official website: ''I'm delighted for the new opportunity that has come my way. I am familiar with the club’s setup and culture already.

''I'm excited to work with these young guys and waiting to see what’s in store for us.''

''Mujkanovic has been with us for sometime now; he knows the culture and pedigree of our club. We wish him the very best.''

Inter Allies are third bottom on the league table after six matches with four points.