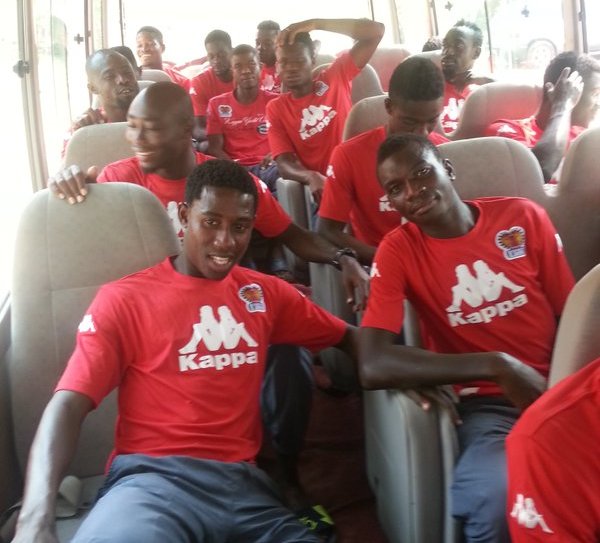 Promising midfielder Isaac Twum has thanked the chairman of his former club Heart of Lions for propelling his career.

Twum believes Mr. Randy Abbey played a role in his career for the relegated Kpando-based side before joining Inter Allies this season.

am using this opportunity to thank my chairman of heart of lions Mr Randy Abbey for giving me the chance pic.twitter.com/3mE5SbvlUY

Twum is a Ghana youth international and was a member of the local Black Stars squad which played in the 2015 COSAFA Cup.