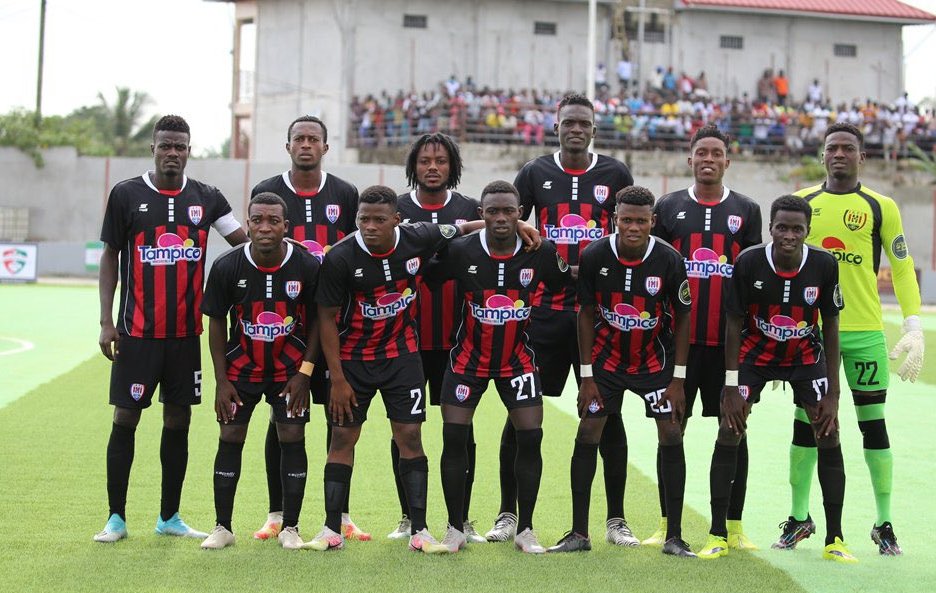 The Still Believe side lost 7-0 in that away game to The miners as captain of the side Hashmin Musah scored two deliberate goals in the process.

In a video circulating on social media on the game has raised serious match-fixing suspicions after Inter Allies defender Hashmin Musah scored two deliberate own goals in his sides defeat to AshantiGold SC at the Len Clay Sports Stadium.

The relegated side in a statement has opened up investigations internally to address the issue indicating that any player involved will be punished accordingly.

"The attention of the management of Inter Allies Football Club has been drawn to a video in circulation concerning the Ghana Premier League game between the Club and Ashanti Gold SC at the Len Clay Stadium on 18th July, 2021.

"The Management condemns any such conduct and activity that compromises the integrity of the game.

"Without any prejudice to Ghana Football Association’s investigation, the Management of the Club has instituted an internal inquiry headed by Paul Parker Atitsogbui Esq to look into the matter and advise management accordingly.

"We wish to state that any official or player found culpable of having played any role in the said matter shall be reported to the Ghana Football Association for appropriate sanctions.

"Once again, the Management wishes to dissociate ourselves from such unprofessional conduct".

"We thank you for your attention".