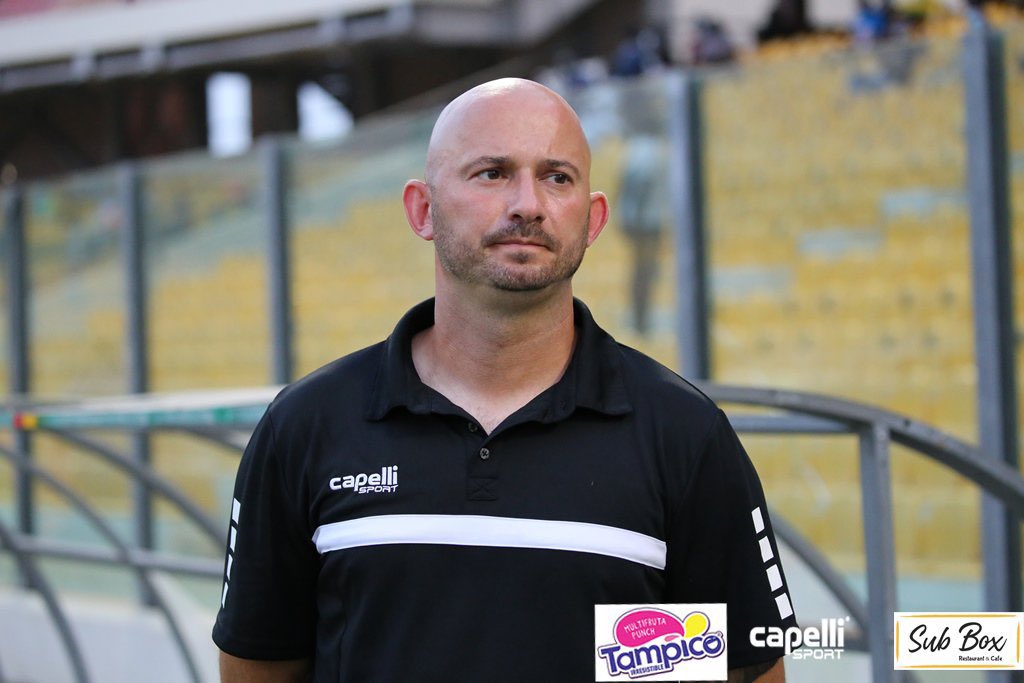 Ghana Premier League side have announced the departure of coach Danijel Mujkanovic after a short spell at the club.

Mujkanovic  replaced Henrik Lehm in January but struggled to turn the club's fortunes around.

He has now being recalled by Capelli Sport.

"Head of Coach of Inter Allies, Danijel Mujkanovic has been recalled by Capelli Sport after a short stint with the Club," a statement on the club's official website read.

"We thank Daniel Mujkanovic for his work with us and wish him the best in his new assignment.

"Coach Felix Aboagye will take charge of the Team till a suitable replacement is appointed."