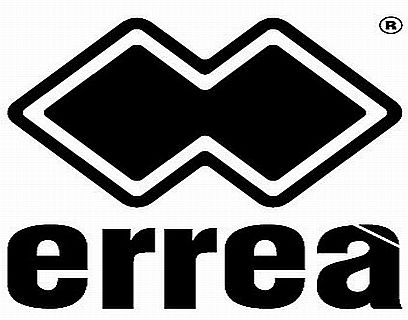 Inter Allies have secured a kits deal with Errea

Allies become one of the few clubs on the Ghanaian scene to officially sign a kits sponsorship deal.

GHANAsoccernet.com understands first consignment of the wear has arrived in Ghana and the Tema-based club will officially unveil and announce the deal on Wednesday.

According to the deal, the club is obliged to use Errea kits at training and other club related activities as well as in games in all competitions in the upcoming season.

However the duration of the deal is yet to be known.