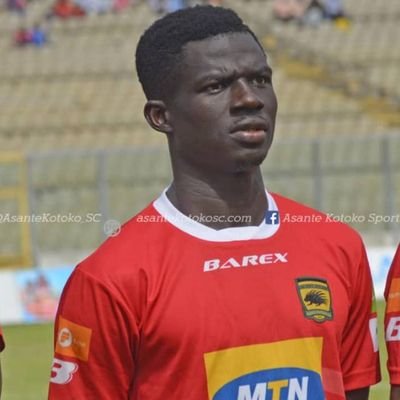 Acquah parted ways with the Porcupine Warriors a fortnight ago after struggling for game time since the arrival of Kjetil Zachariassen.

The 25-year old has been training with the Capelli Boys, where he is expected reunite with former boss Paa Kwesi Fabin.

Paa Kwesi Fabin brought Prince Acquah to Kumasi from Hearts of Lions, where he was an integral member of the squad.

However, following the departure of the former Ghana U-17 coach, Acquah was relegated to the bench.

The midfielder was fielded in Inter Allies friendly against Dreams FC on Thursday and he is expected to sign a deal with the club before the start of the new season.