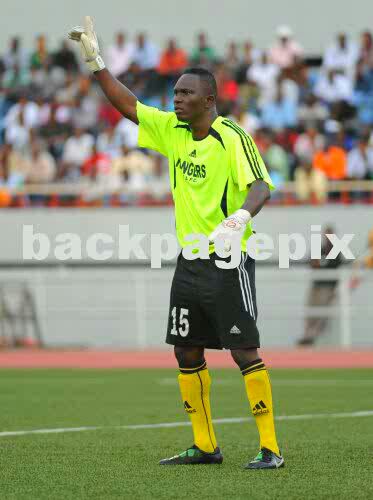 The Hawks second-choice goalkeeper was available on a free transfer after his contract with Gabonese top flight side Mounana FC expired.

Mensah is making a return to the Ghana Premier League after joiningÂ Ashanti Gold between 2008 - 2010.

He also played for Togolese side Dynamic Togolais (Dyto) in 2010/11 before joining Nigerian giants Enugu Rangers in 2012.