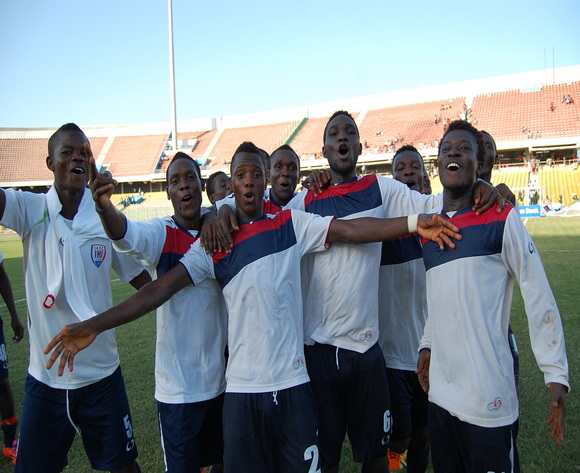 Inter Allies technical director Willie Klutse has promised his side will continue to dazzle in the Ghana Premier League even in the absence of Herbert Addo.

The club announced have shortlisted and begun negotiations two coaches to replace Addo who has been linked with the Hearts of Oak coaching job.

Addo has been credited with Inter Allies survival campaign on their debut after catapulting the side from the foot of the table to finish sixth.

Klutse, who worked hand-in-hand with the experienced trainer last season, says the team will move on without the 2010 league winner with Aduana Stars.

â€œHerbert is a good coach without a doubt but we are well positioned to continue succeeding even in his absence,â€ Klutse, an ex international, told GHANASoccernet.com.

â€œ We will be playing in Africa and we need to do better than last season and am sure the entire squad is well pumped up toward that.â€