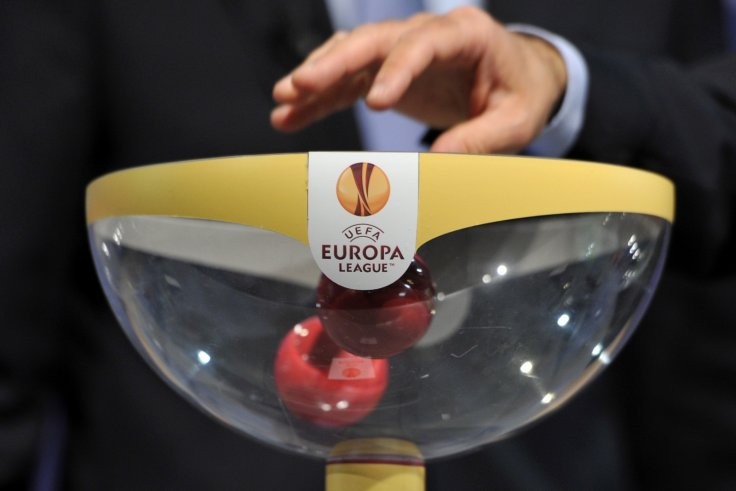 Following the Europa League quarter-final and semi-final draw, Inter and Roma know their fate should they advance from the Round of 16. It had also already been decided that the round of 16 ties where the first legs were postponed (Inter vs Getafe and Sevilla vs Roma) would be played as single matches at German venues.