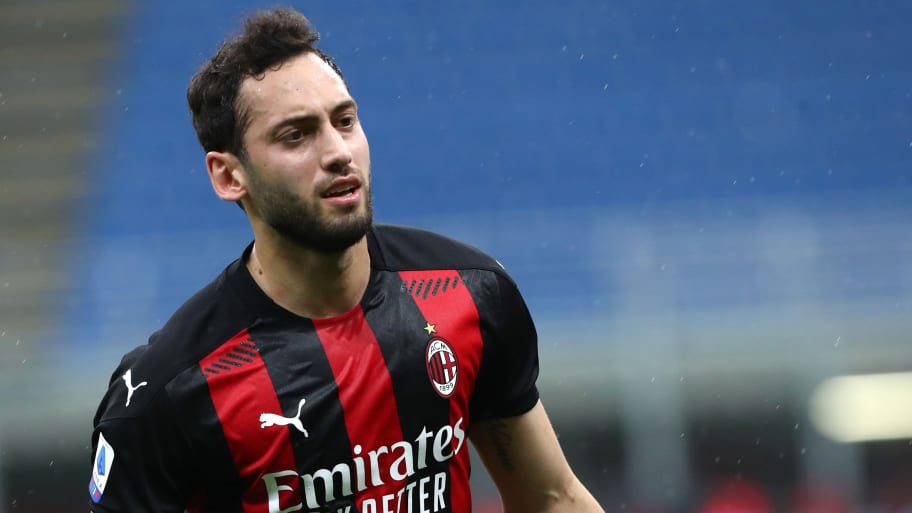 Inter have confirmed the signing of Hakan Calhanoglu on a three-year-deal.

Calhanoglu had been with the Rossoneri since 2017 and made 172 appearances during his time with the club, scoring 32 and providing 49 assists.

He arrives at Inter on a free transfer after opting against penning fresh terms at Milan beyond 30 June. The signing comes as somewhat of a surprise as the Nerazzurri had been expected to trim their wage budget considerably over the summer.

Despite romping to the Serie A title last season, all is not well off the pitch with Inter's champions being asked to take a wage cut soon after the Scudetto was confirmed. Since then star players Achraf Hakimi, Lautaro Martinez and Romelu Lukaku have all been linked with moves away from the club.

Manager Antonio Conte also departed at the end of the season after growing tired of off-field uncertainty.


This article was originally published on 90min as Inter confirm signing of Hakan Calhanoglu.