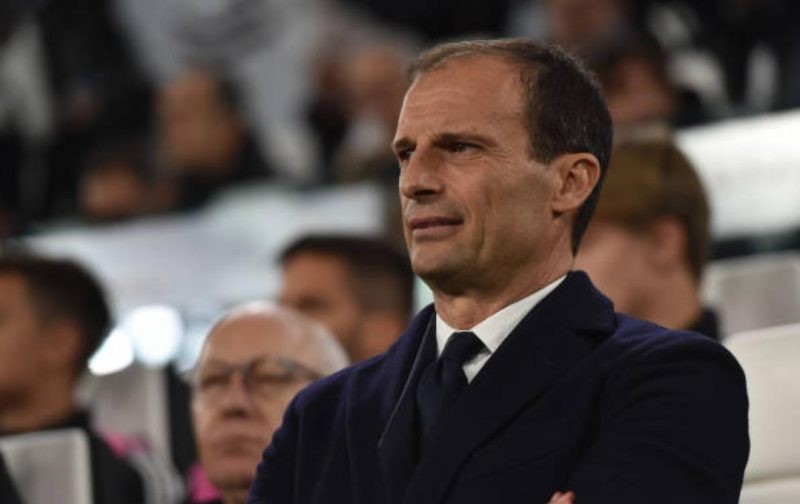 Inter could turn to former Juventus coach Massimiliano Allegri should they part ways with Antonio Conte at the end of the season.

The Nerazzurri have stumbled in recent weeks after dropping points against the likes of Sassuolo, Bologna and Hellas Verona, and as a result their push for the Scudetto is likely over.

Their recent slump means speculation is mounting regarding the future of Conte, with rumours swirling that he and Inter could go their separate ways at the end of the season.

Sport Mediaset reports the tactician is looking for backing in the transfer market, and should he not receive it, he could step down in favour of a Premier League return.

Inter have no intention of letting the 50-year-old go, but the report states Allegri could be lined up as a replacement.

The former Bianconeri boss is available for hire after his contract with the Old Lady expired, and his strong relationship with Nerazzurri CEO Giuseppe Marotta could help facilitate a move.