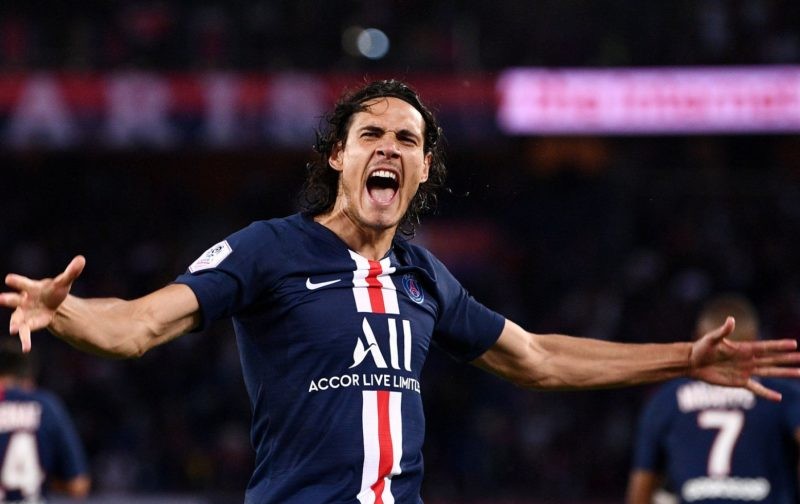 Inter are set to face an uphill struggle to bring transfer target Timo Werner to the club in the summer with reports emerging that Liverpool are favourites to land his signature.

Werner has become one of the hottest properties in football this term having scored 21 goals in 23 Bundesliga appearances for RB Leipzig, as well as finding the target four times in the Champions League.

According to Tuttosport, despite interest from the Nerazzurri the 24-year-old Germany international is hoping to secure a move to reigning European Champions Liverpool where he will link up with fellow countrymen Jurgen Klopp.

With the possibility of the Nerazzurri losing Lautaro Martinez to Barcelona when the transfer window opens the news will come as a blow to coach Antonio Conte who had targeted both Werner and Paris Saint-Germain’s Edison Cavani as potential replacements.

The report also suggests that Cavani’s current salary of €12 million a season could prove to be a stumbling block in any potential move to the Stadio Giuseppe Meazza unless the Uruguay international is willing to take a pay cut.