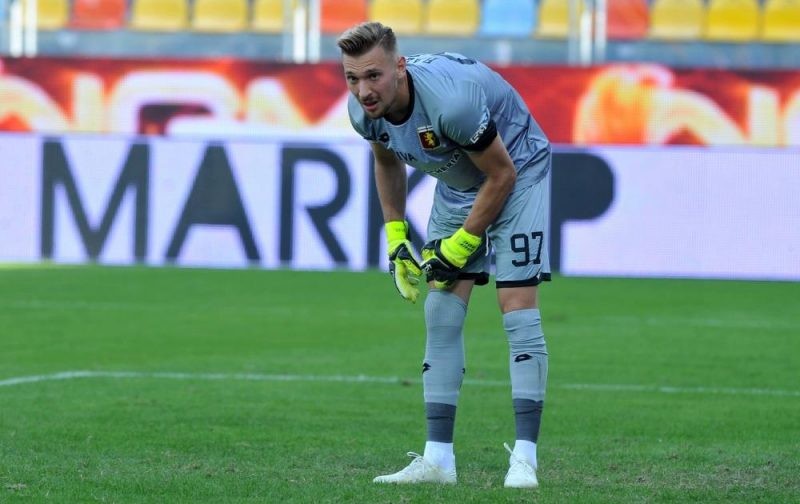 Andrei Radu looks to be the favourite to backup Samir Handanovic next season at Inter as Udinese’s asking price for Juan Musso looks to be too much.

The Slovenian has shown no signs of slowing down thanks to another strong season for the Nerazzurri, but the Milan giants are aware that a succession plan must be put in place for the 35-year-old.

Calciomercato.com reports the most likely scenario is Radu will be brought back at the end of the season once his loan at Parma is over in order to serve as Handanovic’s understudy.

The 22-year-old has risen through the Inter youth ranks, and his strong play at Genoa earlier this season, prior to the arrival of Mattia Perin, has convinced management of his abilities.

Another factor helping Radu’s cause is the costs related to a move for Udinese’s Musso.

The Friulani have slapped a €30 million price tag on the Argentine, a fee the Nerazzurri feel is too steep at this time.

Milan are also in the mix for Musso should Gianluigi Donnarumma leave the club at the end of the season.

As for the position of third goalkeeper at Inter, it’s believed Daniele Padelli will be handed a new contract and take over the role from Tommaso Berni.