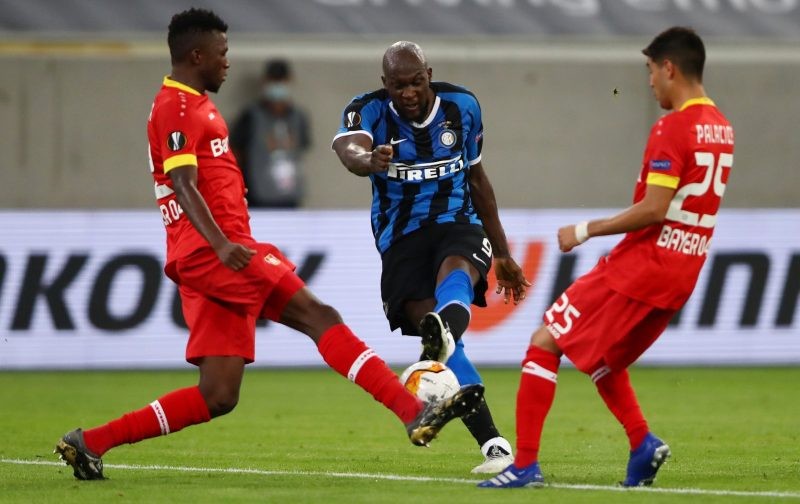 Antonio Conte’s men booked their place in the semi-finals after an impressive 2-1 victory over Bayer Leverkusen on Monday night, and will now face one of Shakhtar Donetsk or Basel on August 17 with a place in the final on the line.

A win in the competition would see the Nerazzurri be put into Pot 1 for the group stage draw, but regardless of how things go in the final two matches of the Europa League, they’ve already pulled themselves out of Pot 4.

That’s because Inter’s UEFA club coefficient after the win over Leverkusen is 40.000, with Lazio at 41.000.

Three points will be given for a victory, two points for a match that is level after extra time and one for a defeat whether it be in regular time or extra time.

Even if Inter were to lose in the semi-finals and only earn one point, they would draw level with Lazio on 41.000 at which point the tiebreaker is the the club coefficient from 2019/20 would be the tiebreaker.

Inter’s ranking stands at 21.000 compared to Lazio’s 4.000 after the Aquile were eliminated from the Europa League in the group stage.

That will no doubt come as welcome news for fans of the club after Inter were put into Pot 4 last season and drawn into a group with Barcelona, Borussia Dortmund and Slavia Prague.