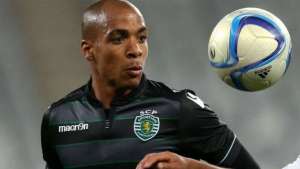 The Nerazzurri have reportedly been interested in the 23-year-old for some time and he has also been linked to Manchester United.

According to La Gazzetta dello Sport, Inter sent scouts to watch Mario in action during Sporting’s fixture against Arouca where he scored twice in a 5-1 home win.

The Nerazzurri are reportedly very keen to launch a move for the complete midfield player although his release clause of €45 million could be a potential stumbling block.

However, Sporting would reportedly consider bids at around the €25m mark.

Inter looked at the player back in 2011 following a Next Generation Series fixture but the midfielder opted to stay at Sporting and continue developing in Lisbon.

Mario has made 25 appearances and scored five goals during the 2015-16 season.