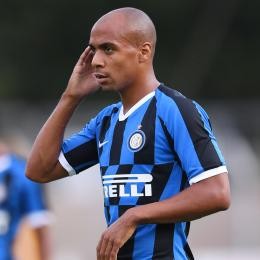 Again on the run from Inter Milan, Portuguese international midfielder Joao Mario (27), according to FcInterNews.it, is tracked by six clubs: Leeds United, Newcastle, West Ham (which he's already been playing for in 2017/18 second half), Real Betis Sevilla, Valencia, and Galatasaray. Italian club, however, are adamant over handing him out on a permanent move this time, after Lokomotiv Moscow didn't buy him back.