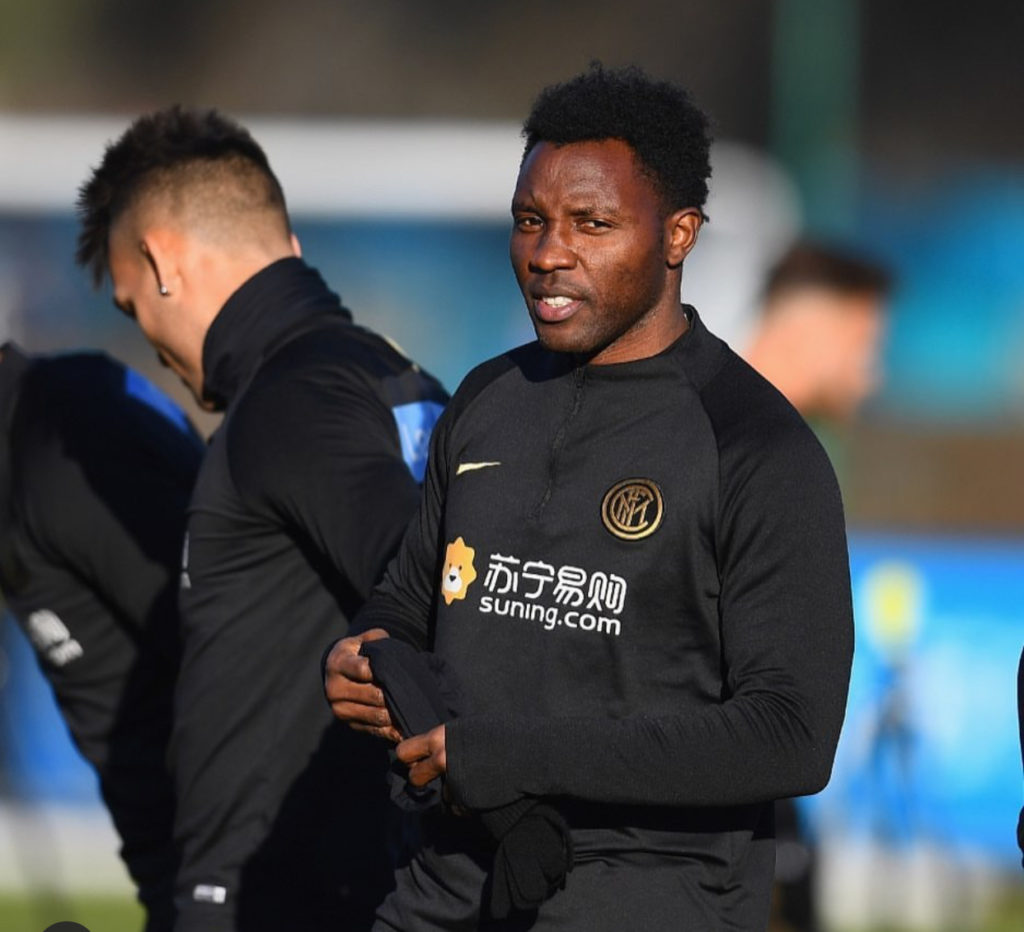 The versatile 31-year-old missed chunk part of the season through persistent injuries.

Asamoah has been left out because of a lack of fitness after being sidelined since the beginning of November and has missed Inter’s last 14 games.

Despite returning to the matchday squad for the 2-0 victory at Udinese, coach Antonio Conte has excluded the Ghanaian from his final squad for Europa League campaign.

The Nerazzurri dropped into UEFA’s secondary competition following a final day defeat in the Champions League group stage to Barcelona.

The club have announced their squad list for their run in the Europa League, which starts on February 20 against Ludogrets.