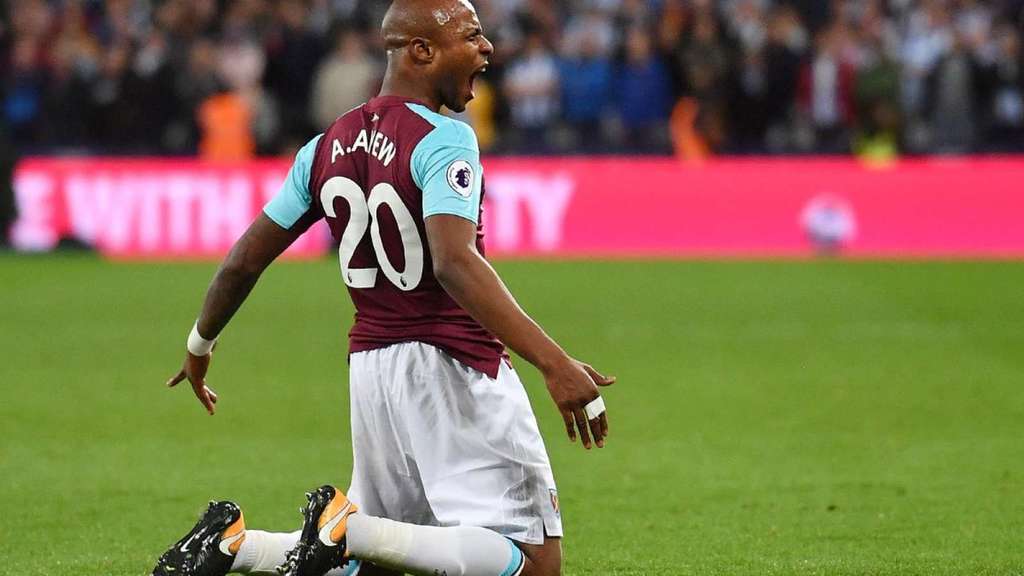 Italian giants Inter Milan are working behind the scene to price away Andre Ayew who has struggled to impose himself since moving to West Ham United.

The Ghanaian was struck with a career-threatening injury on his debut for the Hammers and has since struggled to rekindle the fire that made him a  premium player in the English Premier League.

Ayew's situation at West Ham has become precarious following the arrival of Austrian Marco Anautovic  for a club record fee.

Inter Milan manager Luciano Spalletti has been a huge admirer of Ayew since his Roma days and has tried to sign him three times in the last three years without success.

According to Italian Portal tuttormercatto, Spalletti wants to take advantage of the uncertainties surrounding the player to take him up this winter transfer window.

The Ghanaian has scored a goal and assisted one in six league games this season but has not started for the Hammers in the last three league games.

Ayew has never lacked ambition and this January transfer will be one that tests his resolve on the West Ham United adventure.