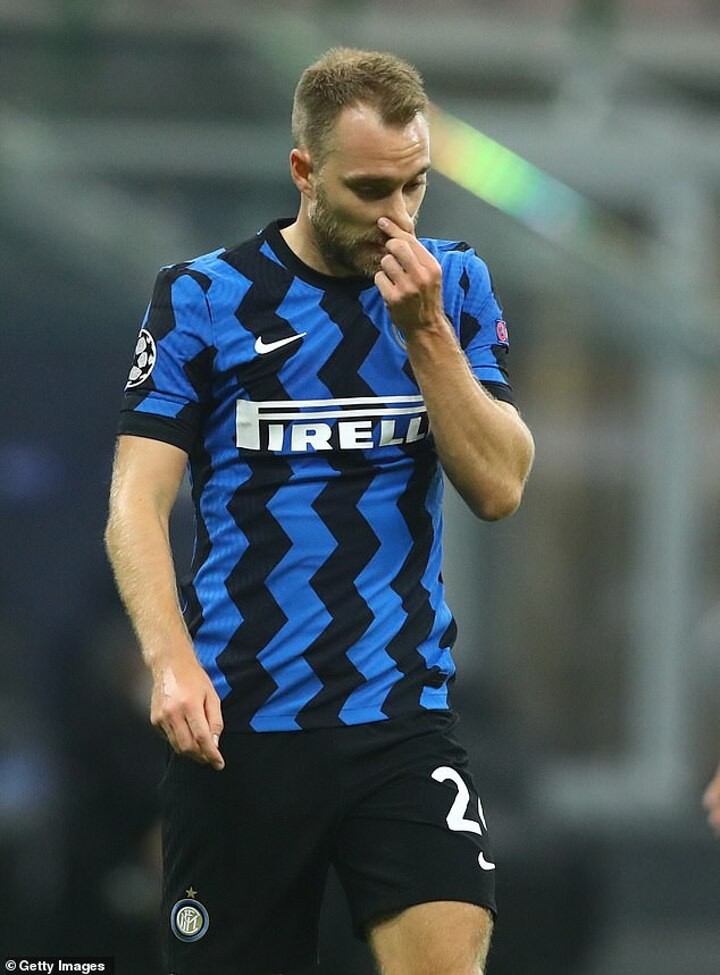 Inter Milan are still trying to find a new club for midfielder Christian Eriksen, with a possible return to the Premier League on the cards.

The former Tottenham star, who signed for £17.5million, has not settled in well to life in Serie A as he finds himself outcast in Antonio Conte's plans and often left on the bench.

Inter are hoping to find a swap-deal for the Danish international in January, according to Corriere dello Sport.

Manchester United midfielder Fred has come onto the Italian's club radar, however, the Red Devils are not eager to lose their Brazilian midfielder in a swap deal.

The 27-year-old has become an important figure in Ole Gunnar Solskjaer's side this season after previously coming in and out of the team.

Another potential Premier League replacement that has caught Inter's eye is Arsenal's Granit Xhaka, but they are also not very enthusiastic about a swap for the former Spurs man.

The Swiss midfielder remains a key part of Mikel Arteta's plans despite the new signing of Thomas Partey in midfield.

Paris Saint-Germain have already been mentioned and seems to be the most likely destination for Eriksen as it stands.

Midfielder Leandro Paredes would be the player making the move to San Siro in exchange, but no deal has been struck yet.