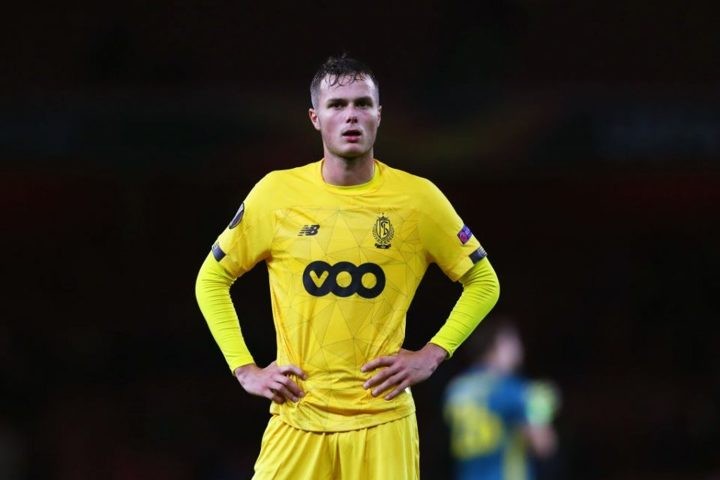 Inter may not re-sign Zinho Vanheusden from Standard Liege due to there not being a written agreement in place for them to do so according to a report from Sport/Foot Magazine.

The Belgian Pro League side signed the highly rated young defender for €11.7 million this past Summer and there is a verbal agreement in place with Inter for them to re-sign him for a sum of €15 million.

Standard Liege find themselves in a particularly tricky situation at the moment with the Belgian FA refusing to give them a licence to play next season due to poor financial management in recent seasons and not getting €15 million from Inter for Vanheusden would be another big blow to them.

However, the report does go on to state that they could take the case to the court of arbitration for sport.

This season the 20-year-old centre back has made 28 appearances across all competitions to date, in which he has scored two goals.