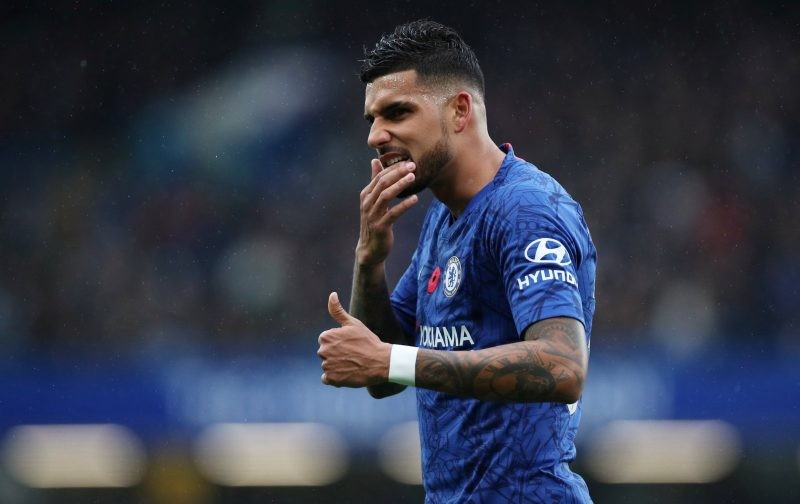 After completing the signing of Achraf Hakimi from Real Madrid, Inter have turned their attention to Chelsea full-back Emerson Palmieri.

The Nerazzurri are keen to bolster their defensive options and coach Antonio Conte has identified Emerson as his ideal target for left-back, having worked with the Italy international during his own spell at Stamford Bridge. According to La Gazzetta dello Sport, Inter enquired about the availability of Emerson whilst discussing Victor Moses’ loan from Chelsea, and received a positive response from the Premier League club.

However, Chelsea’s insistence on an outright sale may prove to be a stumbling block, with Inter preferring to bring the 25-year-old in on an initial loan, with a permanent option below €30 million.

Brazil-born Emerson is thought to be keen on a return to Serie A, having left Roma for Chelsea in 2018, and has drawn interest from Juventus in recent weeks.

Should they fail to land the 25-year-old, Inter will seek to continue their business at the Blues by bringing in Spanish full-back Marcos Alonso.