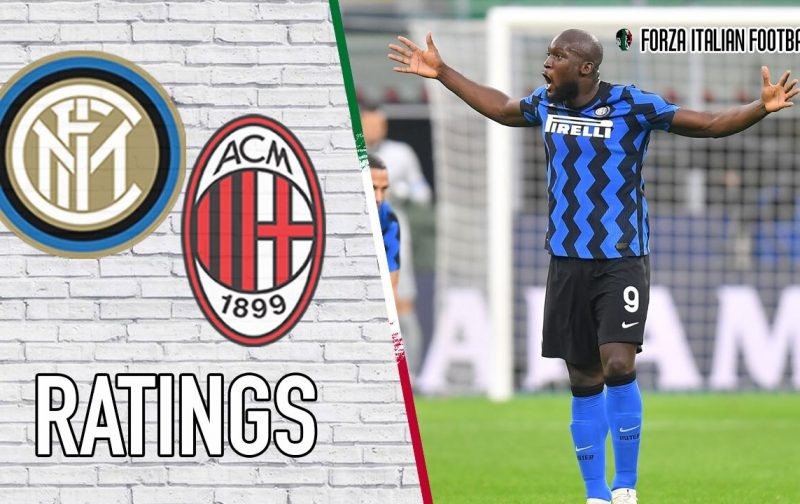 Inter fell to a 2-1 defeat to rivals AC Milan in the Derby della Madonnina in Serie A on Saturday, ending their unbeaten start to the season.

The Nerazzurri were two goals down within the opening quarter of an hour at the Stadio Giuseppe Meazza, as their former striker Zlatan Ibrahimovic scored a rebound from his missed penalty before firing home a second.

Despite Romelu Lukaku pulling one back for the hosts midway through the first half, Antonio Conte’s side were unable to find an equaliser and slumped to a first home defeat in the Derby since 2010.