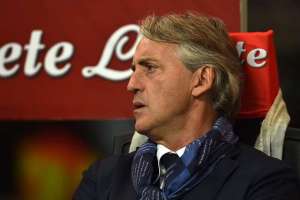 Roberto Mancini’s time as Inter coach could be set to end in the coming days as the hot-headed 51-year-old’s dispute with the club’s hierarchy continues.

Having grown increasingly frustrated with the Biscione’s transfer activity so far this summer, it remains to be seen whether or not the former Manchester City coach will still be at the helm when Inter kick off the 2016-17 campaign at Chievo next month.

According to Sportitalia, no decision will be made until the squad return from their pre-season tour, as they compete in the International Champions Cup.

Il Giornale report that the club, too, are losing patience with Mancini’s temperament, and are preparing an offer of €2 million to cancel the Italian’s contract in order for both parties to go their separate ways.

Marcelo Bielsa, having walked out on Lazio after just two days, has been linked as a potential successor, following his rejection of the Argentina job.