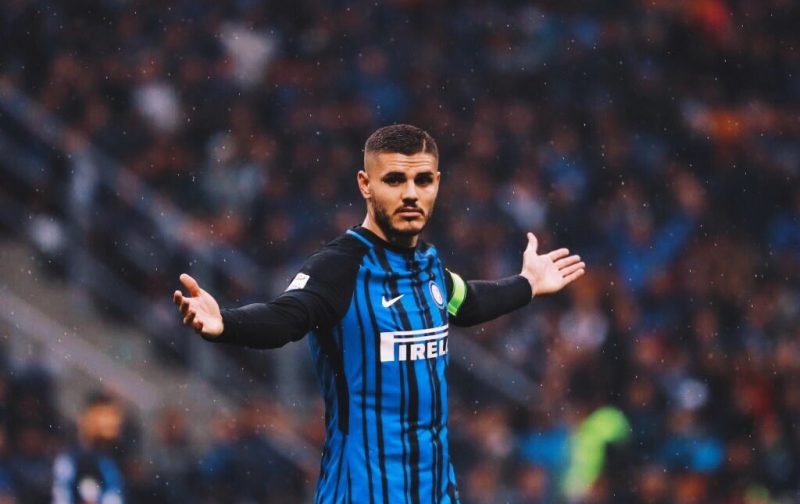 Mauro Icardi’s time at Inter looks to be nearing its conclusion after the striker’s image was removed from club promotional material.

The 26-year-old was stripped of his captaincy back in February, and with just two goals since returning from action, it’s believed the Nerazzurri are ready to evaluate any offers that come their way.

With the locker room and coaching staff already at odds with Icardi, it now appears owners Suning Group have also moved on from the striker after replacing an image of him on their website with Danilo D’Ambrosio.

Add in the fact that he was already excluded from a poster promoting the Nerazzurri’s clash with rivals Juventus during this summer’s International Champions Cup, and it appears the writing is on the wall in terms of Icardi’s future at the club.

So far this season the Argentine has netted 17 times in 36 appearances across all competitions for Inter, who need three points from their final match against Empoli on Sunday to secure a place in next season’s Champions League football.