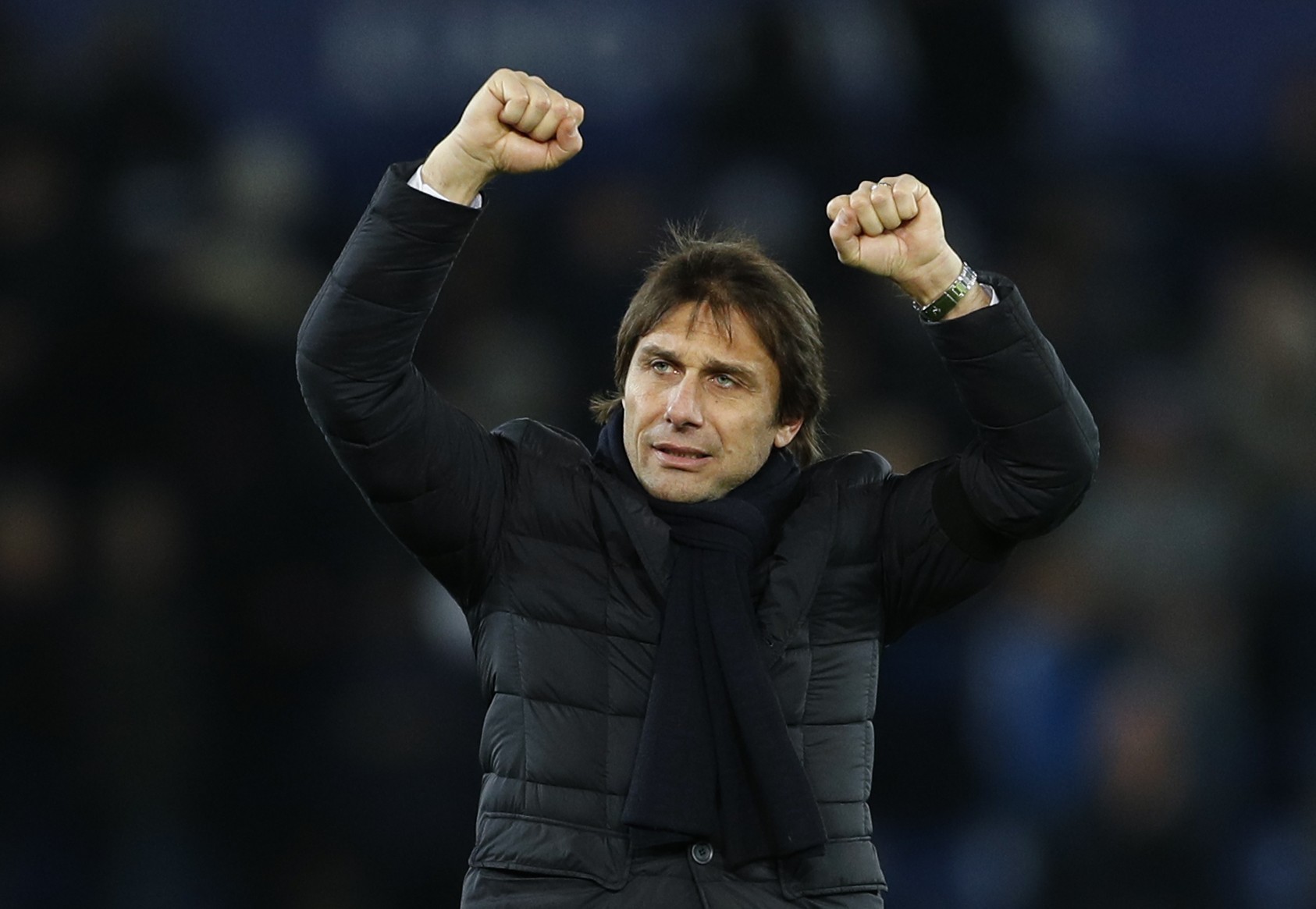 Inter have reportedly agreed terms with former Juventus coach Antonio Conte, who will replace Luciano Spalletti at the end of the season.

Spalletti has been under severe pressure in recent weeks and it seems to have reached breaking point following their 4-1 defeat to Napoli on Sunday.

It now looks as if the Nerazzurri have secured the services of Conte who is expected to sign a three-year deal with the club.

Conte worked under Inter director Beppe Marotta at Juve and they now look set to resume their working relationship in the summer.

In spite of the result on Sunday, Inter’s Champions League qualification is still in their hands and they will secure it with a win against Empoli on Sunday 26th May.

Inter’s defeat to Napoli prompted the hashtag #SpallettiOut to circulate on social media on Sunday, with many supporters disgruntled at their performances this season.