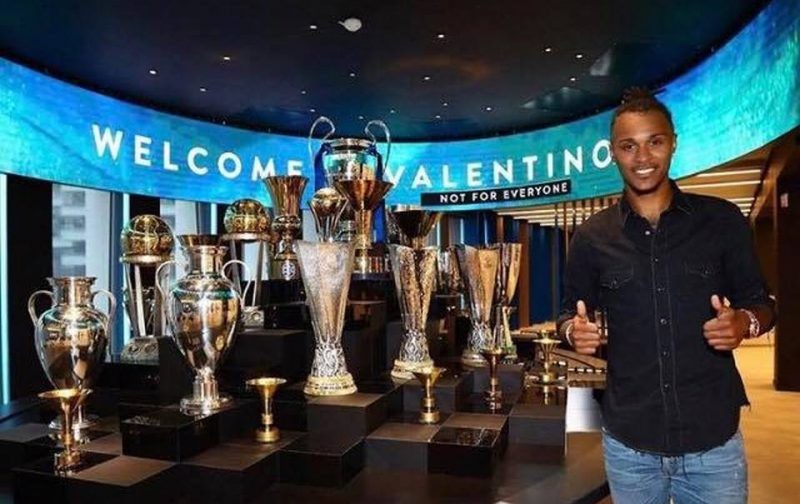 The 23-year-old has signed a four-year contract with the Biscione and he joined the club for a reported figure of €22 million on Monday.

“Valentino Lazaro is now officially an Inter player. The Austrian joins the Nerazzurri from Hertha Berlin, signing a contract up until 30 June 2023,” read a statement from the official club website.

“Lazaro initially came through the youth ranks at Salzburg, where he also made his debut in the Austrian league.

“He spent five seasons at the club, four of which included a successive streak of league titles and domestic cups.

“During two campaigns at Hertha Berlin, he got to know the Bundesliga and made 31 appearances last season, scoring three and assisting seven goals.

“Lazaro’s unpredictability also saw him become a part of the Austria set-up and he has 12 international caps and one goal.”