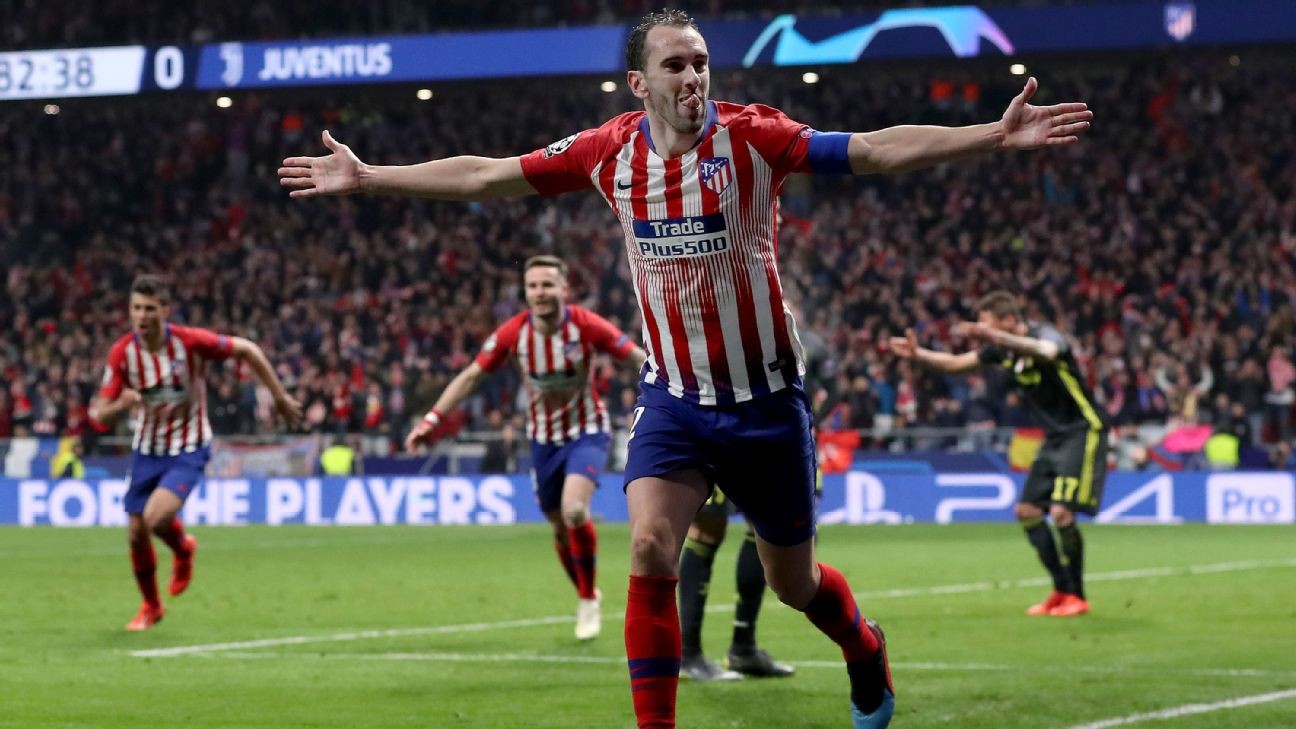 Gab Marcotti puts himself in Mauro Icardi's position to explain the Argentine's approach to his future at Inter Milan.

Gab Marcotti outlines the reasons for the delay in Romelu Lukaku's proposed move to Inter from Manchester United.

ESPN FC's Gab Marcotti explains why summer signings could be the determining factor for success for Antonio Conte at Inter.

Stewart Robson believes Inter Milan will pose a serious threat to Juventus in challenging for the Scudetto next season.

Inter Milan have signed Diego Godin on a free transfer after the Uruguay captain left Atletico Madrid at the end of last season.

Sources had told ESPN FC in May that Godin had signed a three-year contract worth €6.75 million at San Siro, and the Nerazzurri have confirmed the news on July 1, the day the Italian transfer window opened.

Godin called a news conference to announce his departure from Atletico, which was attended by many of his teammates as well as manager Diego Simeone, but refused to elaborate on his next destination.

Following the end of the La Liga season, he joined up with Uruguay for the Copa America, where La Celeste were beaten on penalties by Peru in the quarterfinals.

Inter qualified for the Champions League on the final day of last season, but finished 21 points behind runaway leaders Juventus in Serie A.

Conte is also targeting a new centre-forward this summer with Manchester United's Romelu Lukaku his No. 1 choice.