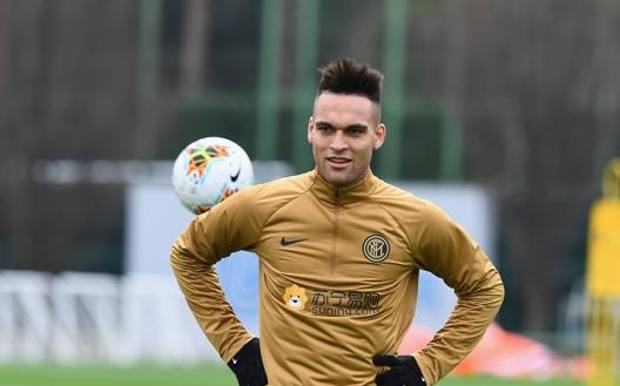 Inter and Barcelona reman at odds over a transfer fee for Lautaro Martinez after the Nerazzurri turned down an offer of €50 million plus two players.

The Argentine’s future has been in the headlines for months, with the Blaugrana making him their top transfer target for the end of the season.

Although Lautaro has a €111m release clause in his Inter contract, Barcelona have shown little interest in paying that fee, instead focusing their attention on a cash plus player deal.

Inter made it clear they want a larger fee, though they did let it be known they are keen to include Junior Firpo in talks.

The belief is both clubs are keen to make progress in the coming days, as neither side wants to drag on talks in order to best plan for the 2020/21 campaign.