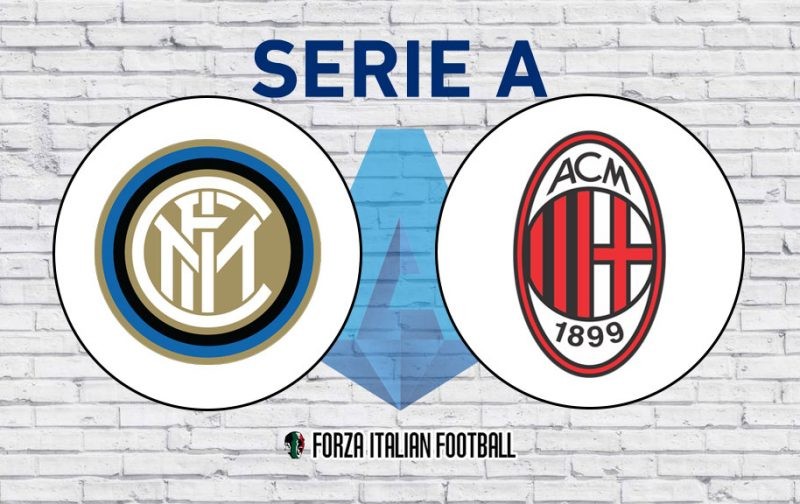 Inter and AC Milan face off in the season’s first Derby della Madonnina on Saturday evening, with the Nerazzurri having won the last four Serie A encounters between the pair.

The last time Inter had a better winning streak in the derby was between 1979 and 1983, when they won five in a row. In addition to that, Inter are on a nine match unbeaten run against the Rossoneri.

Milan though, have scored in each of their last 23 Serie A games and have not conceded in their last four, while winning their opening three games of the season. They haven’t won their first four since 1995.