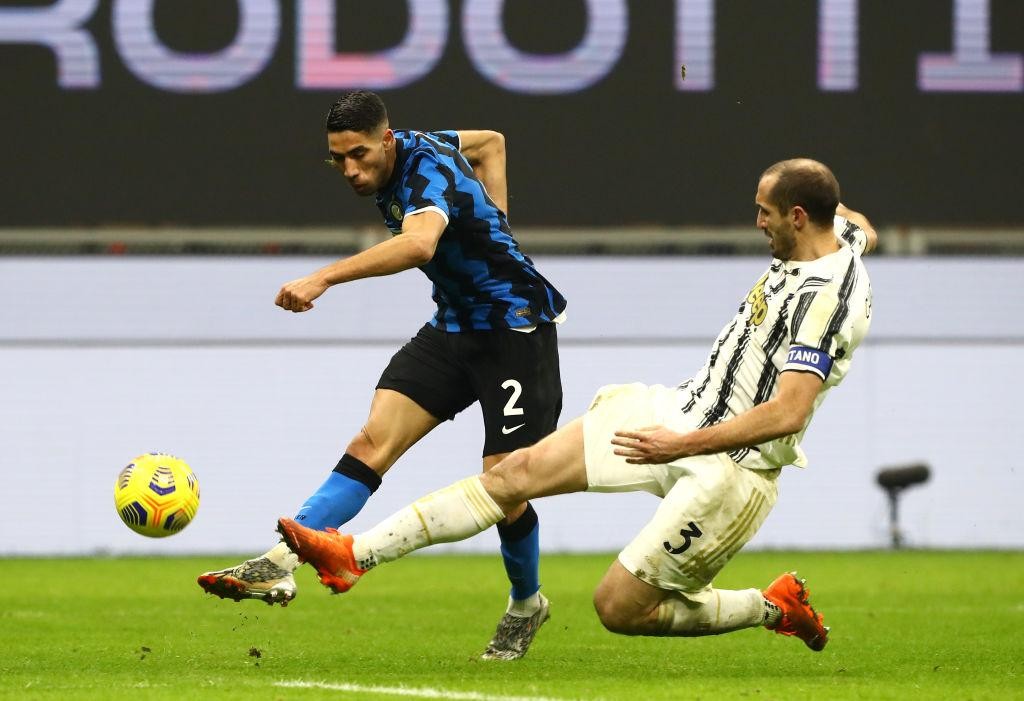 Following Juventus’ 2-0 defeat to Inter at San Siro, coach Pirlo and Giorgio Chiellini give their thoughts on the contest.

ANDREA PIRLO
“Our attitude was all wrong from the very beginning and when you lack anger and determination in matches like these, it’s an uphill struggle. We dropped deep and were too fearful of Inter’s attack – we were entirely preoccupied by our defensive work, without even being aggressive, but in these sorts of contests you need to match your opponents for competitive desire. Over a long run, these slip-ups can happen and it’s a shame because we came into this in good form, however a team like Juventus can never show that kind of attitude. In our preparations for the match, we focused on their switches of play and the forward runs of their central midfielders, and that’s exactly where their goals came from. However, if the team fails to do what we rehearsed, it’s my responsibility. We couldn’t have put in a worse performance than this but now we need to pick ourselves up because we’ve got a cup final on Wednesday.”

GIORGIO CHIELLINI
“We never got into the game – we weren’t able to stop them playing and kept getting beaten in one-against-ones. We’ve got a cup final to play in three days, so we need to recover – we can’t let this result floor us. We’ve got time to have our say, while acknowledging the difficulties we’ve faced and will face. There are moments in games when you need to be humble and allow the other team to have the ball – today we weren’t good enough when we had the ball and made errors that allowed them to counter. Nor were we good enough without the ball. Obviously it’s easy to say all this after the event – we tried to react during the match but failed to do so. Luckily we’re playing again in three days and, whether we like it or not, we have to reset and turn our attentions to the next game, because the first silverware of the season is at stake and it means a great deal to us.”