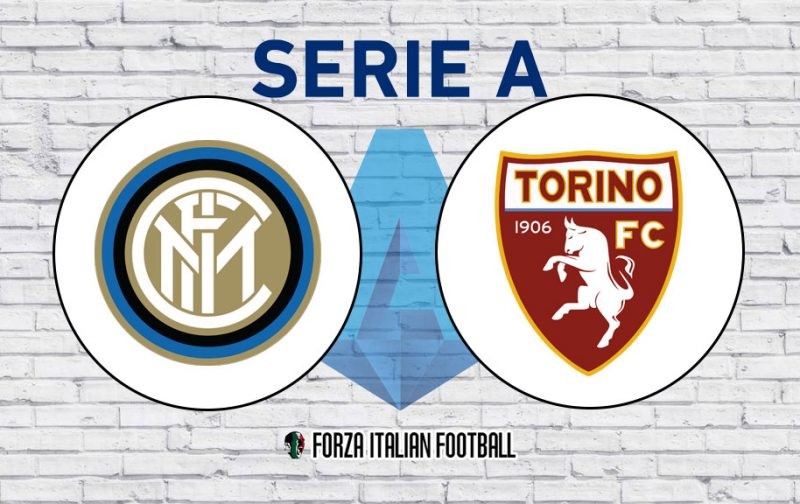 Inter welcome Torino to the Stadio Giuseppe Meazza in Serie A on Sunday, as the look to close the gap at the top of the table.

The Nerazzurri have struggled for consistency this season, with only three wins from 10 matches in all competitions. Failure to record victory here would equal their fewest wins from the first 11 matches since 1983/84.

Torino, meanwhile, have only lost three times to Inter in away Serie A fixtures since their return to the top flight in 2012, with Juventus and Roma the only times to better that.

The Granata have dropped the most points from winning positions in the top five European leagues this term, having already thrown away 11 points, and will be wary of doing the same against the Nerazzurri.