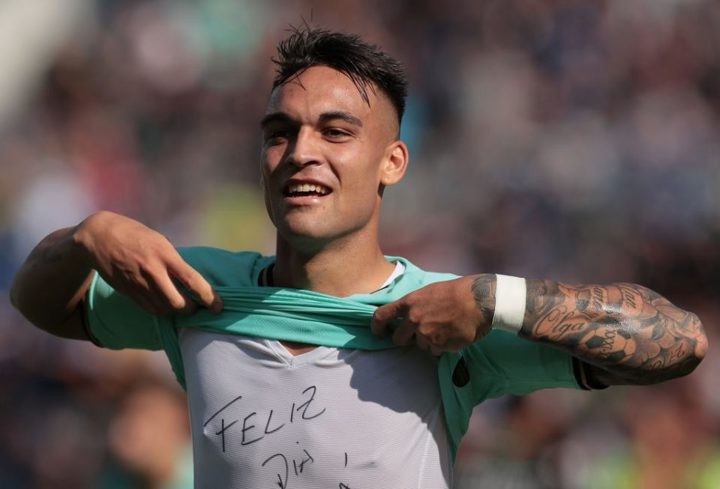 Inter will only accept a player plus cash deal from Barcelona for Lautaro Martinez if it contains one player and a significant cash sum according to a report in today's print edition of Tuttosport.

Lautaro has a €111 million release clause in his contract but it has been widely reported that Barcelona do not wish to pay this and would prefer to do a player plus cash deal.

Barcelona would like to include three players to help bring down the cash element of the deal but Inter have no interest in entertaining such a deal.

The report from the Turin based newspaper insists that Inter only want one player as part of any deal and they have set their sights on Arthur.

This season Lautaro has made 31 appearances across all competitions to date. In little over 2400 minutes on the field, the 22-year-old Argentine national team forward has scored 16 goals and provided four assists for his Nerazzurri teammates.