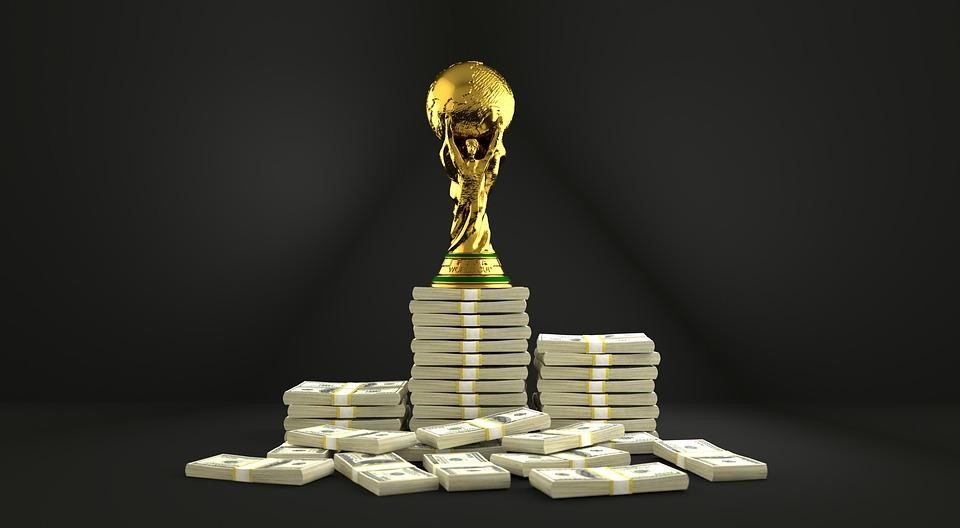 While a large number of well-known footballers were able to get a handle on their gambling habit, before it consumed them for good, others didn’t have that sort of control over their indulgences. In this short article, we’ll acquaint you with some international football players, who had the good fortune to play for reputed clubs like Tottenham, Manchester United, Newcastle, Arsenal and the kinds, and yet allowed their gambling problem to get the better of them; some managing to kick it in time and some didn’t.

On a side note, when it comes to gambling, many consider keeping a fixed bankroll for your sessions and opting to play at reputed online casinos to be much better than squandering your money away on sports bets. Furthermore, it is best to shortlist some good online casinos and try out their games with their welcome bonuses like free spins, match-up bonuses etc., before depositing huge sums. Here are some instructions to free spins bonuses to help you out in this regard. Let’ tell you about the footballers with gambling problems now.

As per Keith Gillespie, he has squandered close to £ 7.2 million indulging in all kinds of gambles. He calls himself a stupid gambler but also agrees that there are not many clever gamblers out there. He had a good education and was brought up in good circumstances, however, if you allow gambling to take centre-stage in your life, it has the capability to become your downfall. Keith has played with Manchester United, Darlington, Blackburn, Newcastle United, Sheffield United, Leicester City and Bradford City in the past.

Having played for clubs like Tottenham Hotspur, Stoke City, West Ham and Peterborough, Matthew Etherington is an accomplished footballer who fell prey to gambling. He lost as much as £ 1.5 million playing poker and used to bet on horses and greyhounds. He became very withdrawn at one point of time and quite different from the person his family knew. In his opinion, once you start gambling, you push yourself into a completely different world and are constantly thinking about the next bet.

Michael lost close to £ 2 million in gambling activities. As he earned more and more in his career, his gambles also became bigger. At one point of time, Michael was gambling £ 20,000 per day. He played for Blackpool, Cardiff, Ipswich, Sunderland and Newcastle in a football career. It was his gambling debts that pushed him out of Cardiff and forced him to play despite injury at Ipswich, only to cover his debts.

Paul Merson lost close to £ 7 million over the 2 decades that he was addicted to gambling. During this time. He played some really silly bets, a £ 60,000 here and an £ 80,000 there. He was gambling in almost anything and everything at one point of time. Having played for clubs like Arsenal, Aston Villa, Middlesbrough and Portsmouth Walsall, he always had enough funds to fund his addiction.