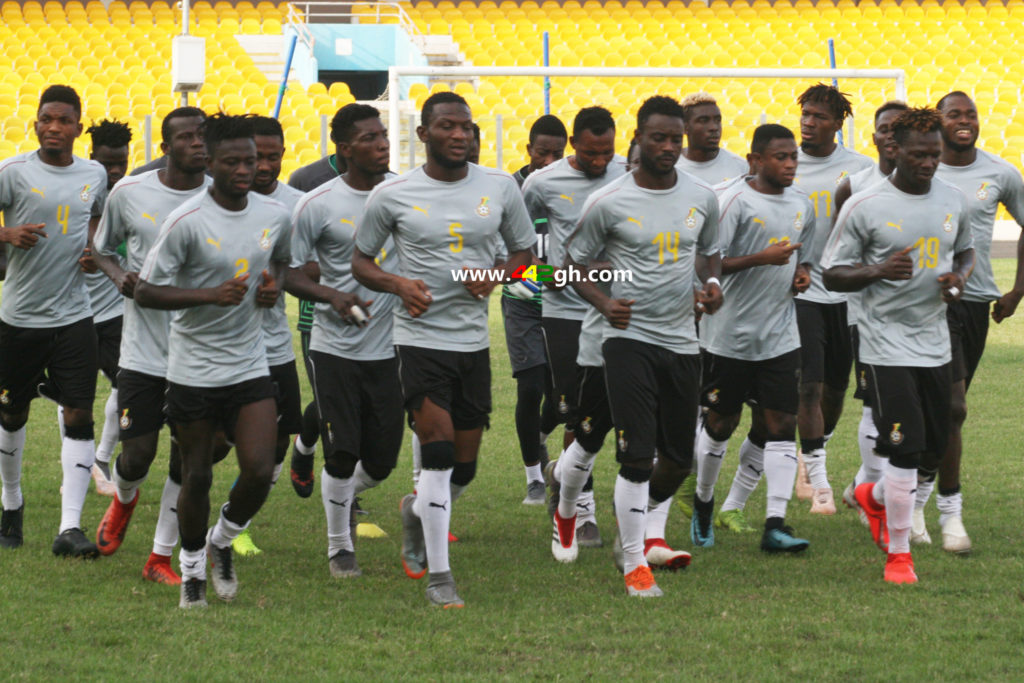 Black Stars B suffered a 2-1 defeat at the hands of Uzbekistan in a friendly match played in front of 25,000 fans at Markaziy Stadium in Namangan on Friday afternoon.

U-20 Africa Cup of Nations star, Fatawu Issahaku scored a free-kick to cancel out an early goal, but the Asian country scored the winning goal.

It was a wonderful start by Uzbekistan and they made the most of it by scoring the opening goal. Their midfielder Otabek Shukurov hit a powerful strike into the net.

Uzbekistan had a couple of decent chances to double their lead before the half came to a close.

Ibrahim Tanko's men looked a different side in the second half. They managed to threaten the defence of Uzbekistan.

In the 72nd minute, Ghana restored parity when Fatawu's free-kick from almost 30 yards beat the goalkeeper.

Uzbekistan quickly restored their lead through Jaloliddin Masharipov, who capitalised on poor defending to score.

Tanko and his boys will draw positives from the match - which happens to be their first outside the African continent.