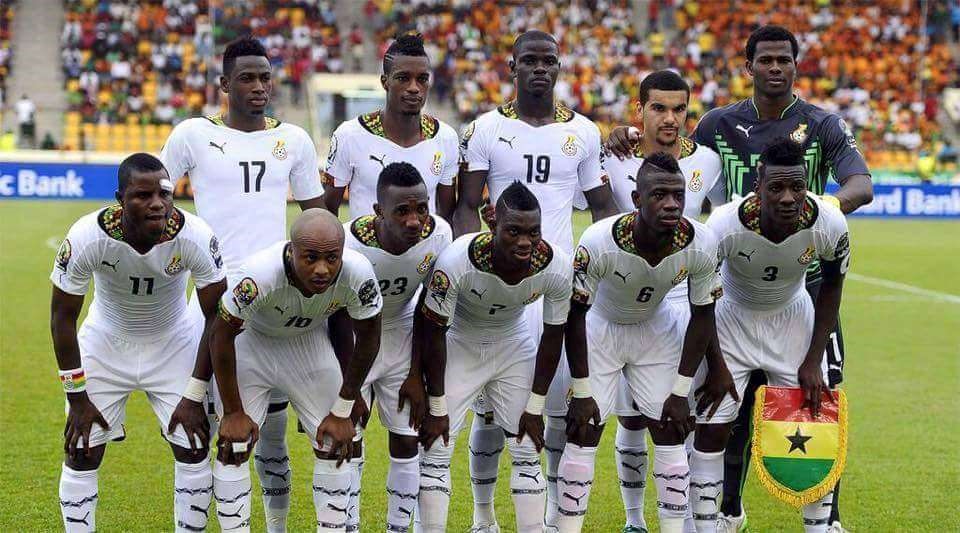 Ghana's national team, the Black Stars, may not play until 2021 as international matches could be cancelled due to the global coronavirus pandemic, says a FIFA vice president dealing with its impact on the sport.

The Black Stars were scheduled to play Sudan in back-to-back Africa Cup of Nations qualifiers in March but the matches were cancelled due to the outbreak of the deadly disease.

Further matches against South Africa and Sao Tome & Principe were scheduled for May and June respectively but all are in doubt because of the coronavirus.

CAF, Africa's football governing body, has to agree on a new date to reschedule the matches before the 2021 Africa Cup of Nations takes place early next year in Cameroon.

FIFA has already postponed international fixtures including World Cup qualifiers due to take place in March and June.

As a result of the postponements of the international matches, FIFA has set up a working group to deal with the implications of the virus on the fixture calendar.

Victor Montagliani, who is also the president of the governing body of football in North and Central America and the Caribbean (CONCACAF), heads the working group.

He says the matches scheduled for the international windows in September, October and November could be under threat, too.

Asked by the Associated Press if he saw national teams playing in 2020, he said: "I personally think that might be a bit of a challenge, not so much because of just the health issues around the world and the various degrees of preparedness, but also committing to international travel as soon as we come back.

"I think that domestic football is a priority. September is still in the books, but I would garner to say that I'm not sure it's there on solid ground the way things are trending right now."

Montagliani also said he does not think supporters will be able to attend matches as soon as domestic football returns, adding: "If we get the green light to play a football match, I highly doubt that first football match will be with fans. I just can't see that. I think that would be taking a massive risk.

"I'm pretty sure it'll be a phased in approach, just like the rest of society is going to be is then in terms of us trying to get back to normal here."