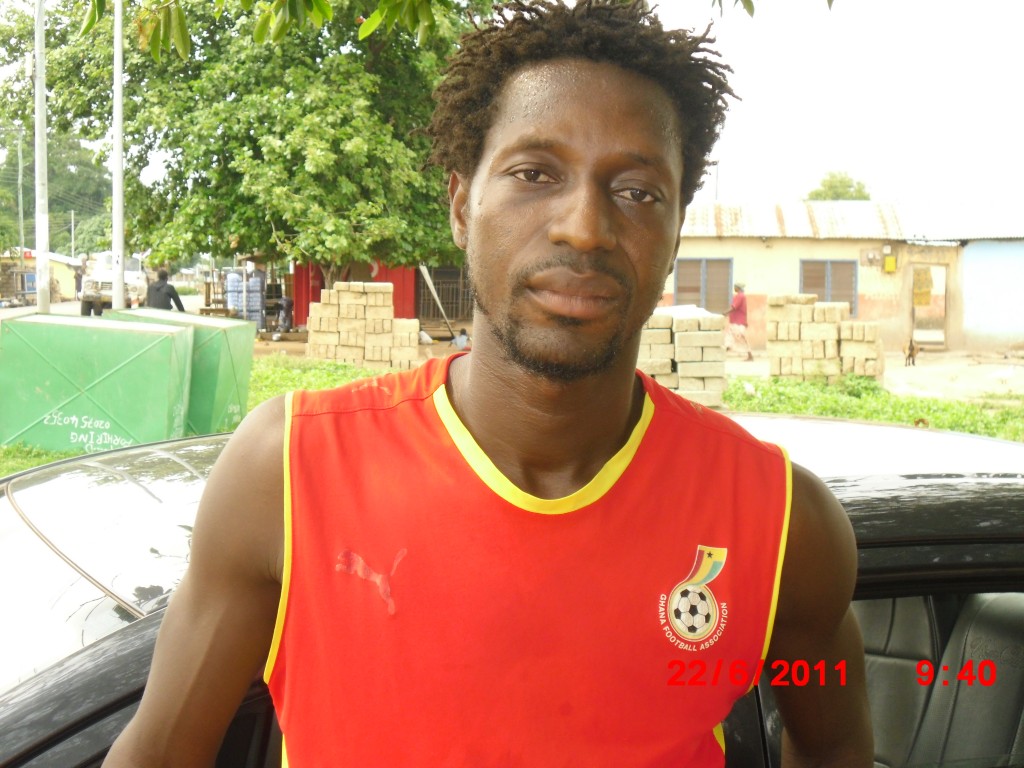 After helping his team narrowly escape relegation, goalkeeper Robert Dabuo looks ahead to the upcoming season full of optimism.

Since joining the side in 2007, the young goalie has rose to become one of the immediately known faces of the Ghana Premier League and is hoping to do even more for both club and country.

GHANAsoccernet.com spoke to the 2009 Fifa Under-20 World Cup winner from his base in Wa, the Upper West Region of Ghana:

GHANAsoccernet.com: In a nutshell, how would you describe the just ended league season?

Robert Dabuo: Actually we (Wa All Stars) were disappointed because this season wasnâ€™t good for us. We started the first round very well but things went bad for us in the second round so we were unable to achieve our normal position on the league. If you realize, we have always placed at least mi-table since getting promoted to the Premiership but then this year, we finished a lowly 13th which was very disappointing.

GSN: How did your tam manage to escape relegation when it was starring right at your faces?

RD: It was through hard work. For instance in the game against AshGold, we knew a loss will virtually get us relegated because it was our last away match. We managed a draw then and then won the final game at home to remain in the premiership.

GSN: Is it true that because Wa is somewhat a remote place, you guys are able to achieve results by fair or foul means?

RD: No, its not true, if it were we would have won the league. Many of the visiting teams get very fair officiating here which sometimes hands them victory so there is absolutely no cheating here. AshGold and Kotoko for instance won matches here, which is testament of how a fair venue this place is.

GSN: How does the location of the team affect performance?

RD: It really affects us negatively especially the new and young players. These players most often than not have not traveled such long distances to play away games but we the experienced ones are at least able to cope with the stress involved.

GSN: How crucial was management in your fight against relegation?

RD: They tried their best especially the President and founder of the club, the supporters, members of this town, ministers, many of them. We can only urge the keep supporting the team.

GSN: What are your expectations for the coming season?

RD: We want to make corrections to what happened this season. Our aim is to break into the top four which we have never managed to do since joining the premier league. 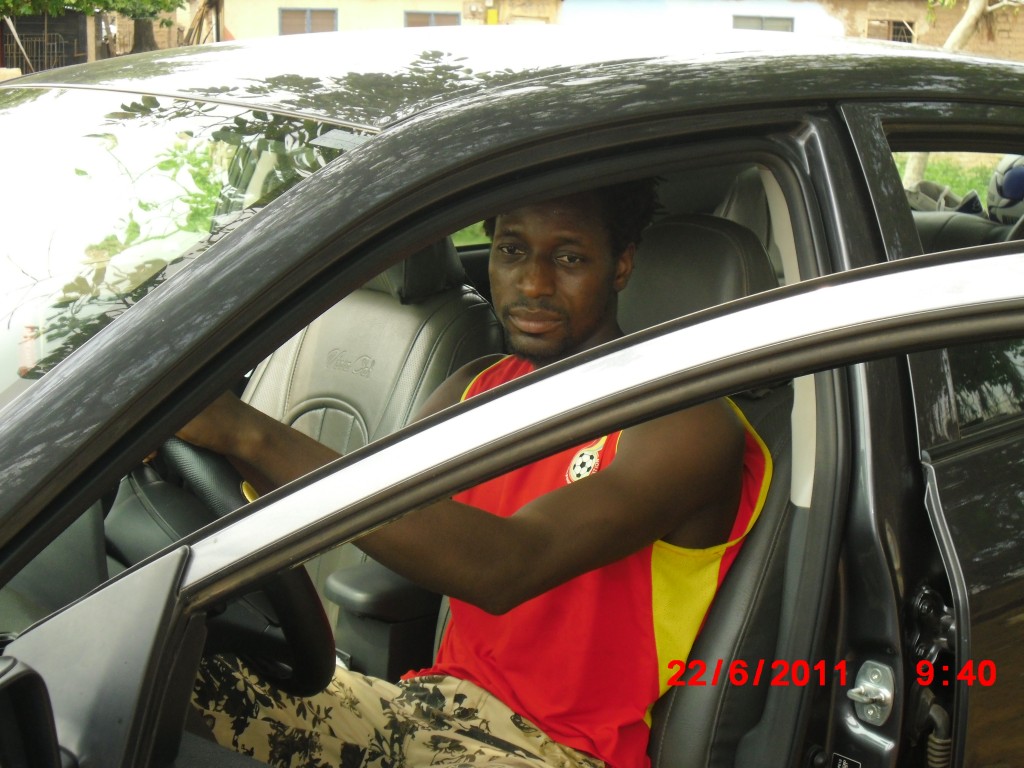 GSN: We here of transfer speculations a lot around this time of the year, have you been approached by any club who wants to sign you?

RD: Yes, about three clubs have approached me. Teams like Heart of Lions, Kotoko and Ashgold have all come forward but I have a running contract with All Stars and also will take some time to arrive at a final decision since we are still involved in the FA Cup .

GSN: But then do you see your future with Wa All Stars?

RD: I still have a contract with All Stars and like I said, I will decide whether to stay or leave after our FA Cup campaign.

GSN: Are these offers coming from these clubs attractive enough to make you leave All Stars?

RD: No, they are not offering anything astronomical but then I have stayed at this club for long and therefore looking for a fresh challenge but then like I said, I am still to decide.

GSN: What does the future hold for Wa All Stars?

RD: I believe the club is moving in the right direction and we hope things will change for the better next season. The President for instance has assured us of some sort of sponsorship so we are hoping for the best.

GSN: Is the Ghana league competitive at all?

RD: The league is very competitive. The only problem in my view is officiating; it can sometimes get very bad. I recall in the first round when we played against Medeama away from home, the referee took an infringement against me which was used to score to take all three points. Consultations with other referees after the game are yet to establish whether that infringement is even in the law books.

GSN: What do you think is the main problem with the league?

RD: Well, perhaps improved infrastructure will help. The fans donâ€™t really enjoy the game when we play on bad pitches so I urge the GFA should do something about that. I also want coverage of the league extended to other centers. It appears only few venues get coverage; the media fail to cover the games here in Wa for instance.

GSN: How involved have you been with the national teams?

RD: I was part of the Ghana U-17 squad that played in the World Cup in South Korea and also a member of the U-20 team that won the world cup in Egypt. I am now aiming for the U-23 team and subsequently the senior team, the Black Stars.